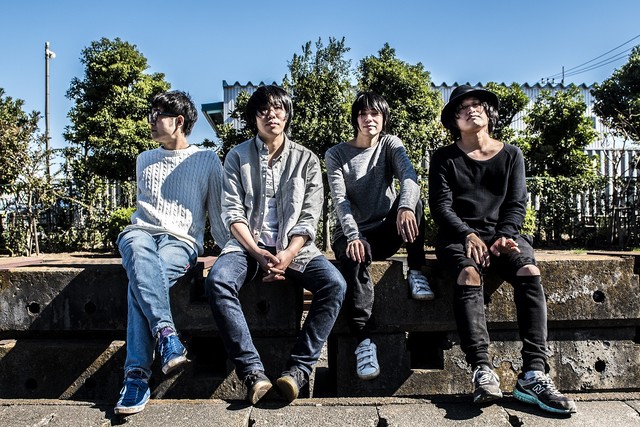 Though AL might be a new band to many, its members are probably more than a little familiar if you’re versed in the nation’s independent rock scene.  Oyamada Souhei, Fujiwara Hiroshi, and Gotou Hiroki were the founding members of popular rock act andymori, which broke up in mid-2014, and Nagasawa Tomoyuki has made a name for himself as an innovative and creative solo artist.

AL will be releasing their first full album “Kokoro no Naka no Shikishi” on April 13th, but plan to reveal several of the record’s tracks ahead of this date.  The first of these songs is “HAPPY BIRTHDAY”, the album’s second track, which the band published to their record label’s Youtube channel today.

Below you’ll be able to both take a listen to “HAPPY BIRTHDAY” and take a look at the cover and track list for AL’s debut record. 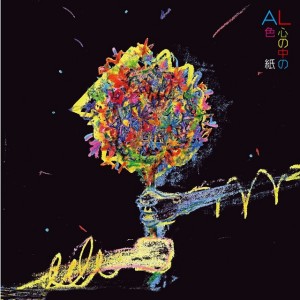