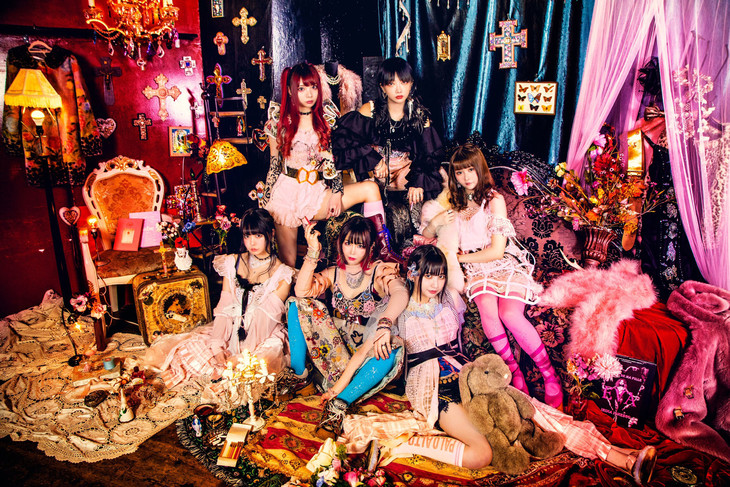 Late last year, Seiko Oomori made the announcement that she would be producing her own idol unit, ZOC (short for Zone Out of Control). Since then the group has mainly been performing live (with and without Seiko) and mainly doing Seiko Oomori covers.

However, finally, last night, ZOC announced their debut single on T-Palette Records, entitled ‘Family Name‘, due out April 30. The single features two newly written songs, the title track (arranged by Hiroki Suzuki) and ‘Chu-Puri‘ (arranged by Sakurai Kenta). It will also feature the tracks in instrumental form. Read on to see the single cover!

Family Name releases on April 30 and is 1,000 yen. Available to preorder now from all the usual retailers.