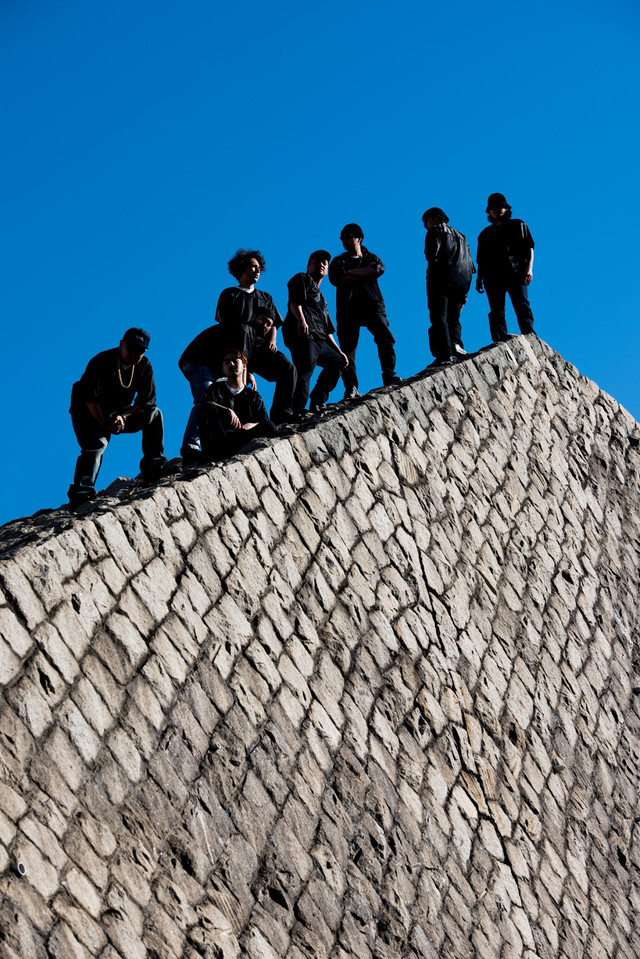 On April 25, SANABAGUN. will release their third album, “OCTAVE.” This album is their first album since July 2016’s “Danger.”

“OCTAVE” has 16 tracks, including the song “FLASH”, which has gained buzz through the band’s live performances of it. This new album is the one that the eight members of SANABAGUN. have put the most effort into.

This group effort carries on to the album’s title, since an octave is the eight notes of a musical scale. The cover for “OCTAVE” also shows SANABAGUN.’s group effort, with each member’s hand being represented.

Check out more information on the album below! 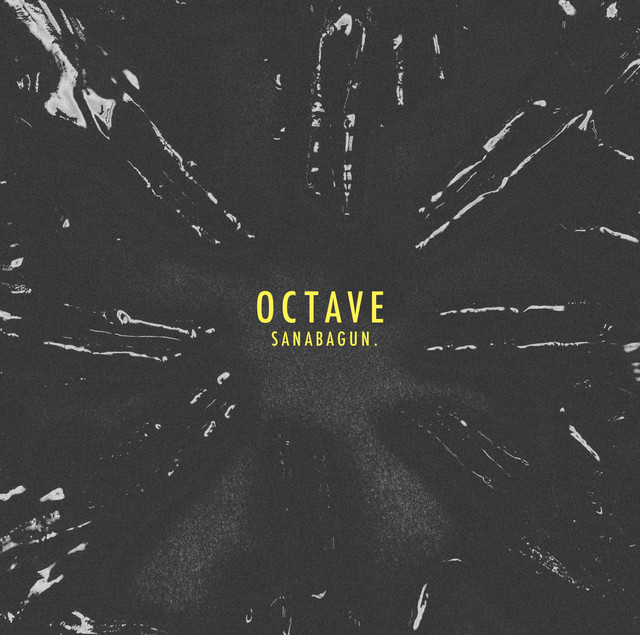