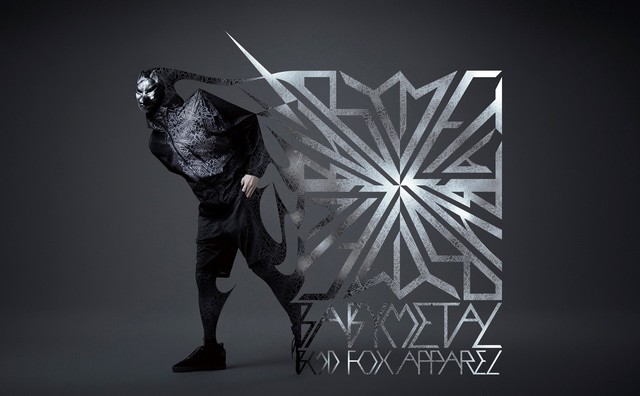 The first collection to come out greatly distinguishes itself from previous BABYMETAL merchandise, instead of the typical t-shirt or hoodie the clothes consist of techwear/sportswear. Three items have been announced so far, with more expected to be revealed in the upcoming months.

Fans will be able to purchase a flashy looking jacket, shorts, and leggings. By developing this set of sportswear the girls hope it helps encourage their fans to get a “metal heart” and “strong steel body”.

The items will be on sale beginning on May 7th via the popular online fashion retailer ZOZOTOWN. In total the entire three piece collection will set you back 34,400 yen. 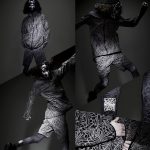 BABYMETAL has been keeping themselves busy for the past couple years touring for their 2nd studio album Metal Resistance, released back in 2016.

In May they will be appearing at the American outdoor rock festival “Rock On The Range 2018”, and then in June will hit the stage at the UK’s “2018 Download Festival”.