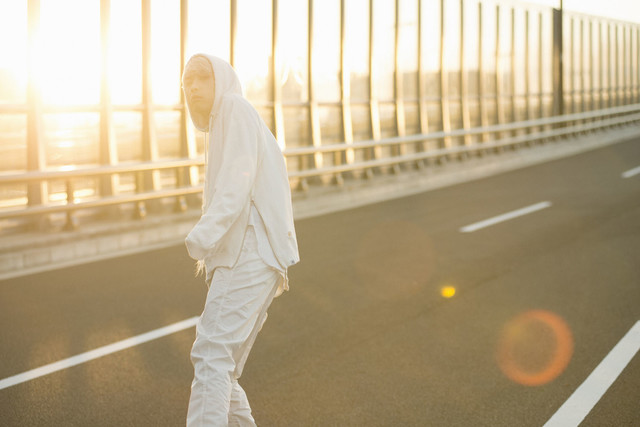 On April 20, SALU will release his new album, “Good Morning.” Today, he released the music video for the the album’s previously-released digital single, “Tomorrowland.” The song was produced by tofubeats. In the clip, SALU repeatedly has items dropped on his ahead from above. The items are being dropped by the video’s female character, played by ZOMBIE-CHANG.

In related news, SALU will release another song from the album, “Hello Darling”, as a digital single on March 30. Check out the digital single’s cover, along with SALU’s new music video, after the jump!