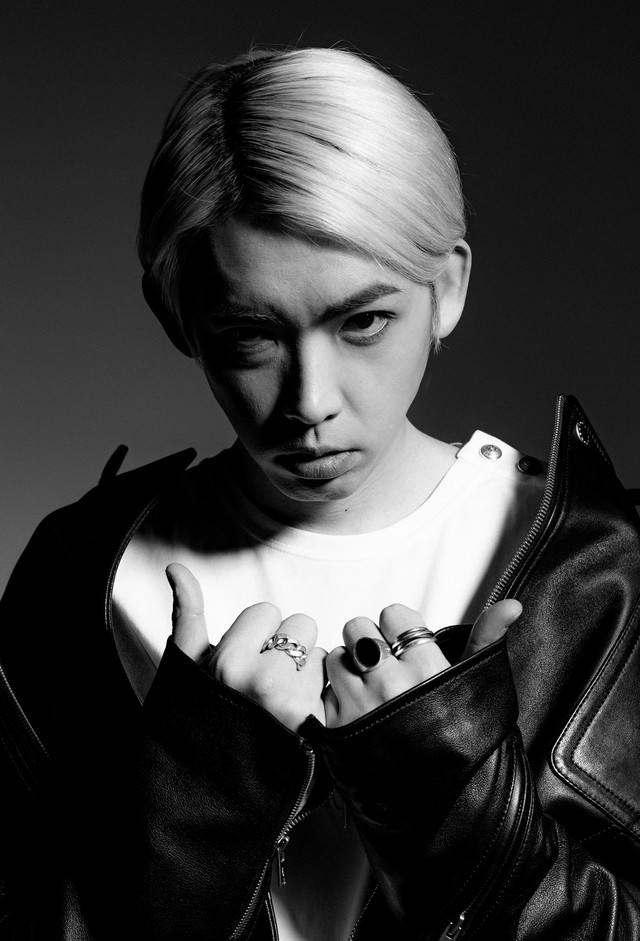 SALU‘s new digital single “RAP GAME” will be released on March 6. The song, which is built around a sample of Brenda Russell‘s 1988 hit “Piano In The Dark”, deals with SALU’s rap career in an autobiographical manner.

In the song’s music video, SALU can be seen wearing clothes by ACVI, his new clothing brand. He is also joined in the clip by fellow hip hop contemporaries, such as Awich, JP THE WAVY, and SKY-HI. Check it out below, along with the digital single’s cover!