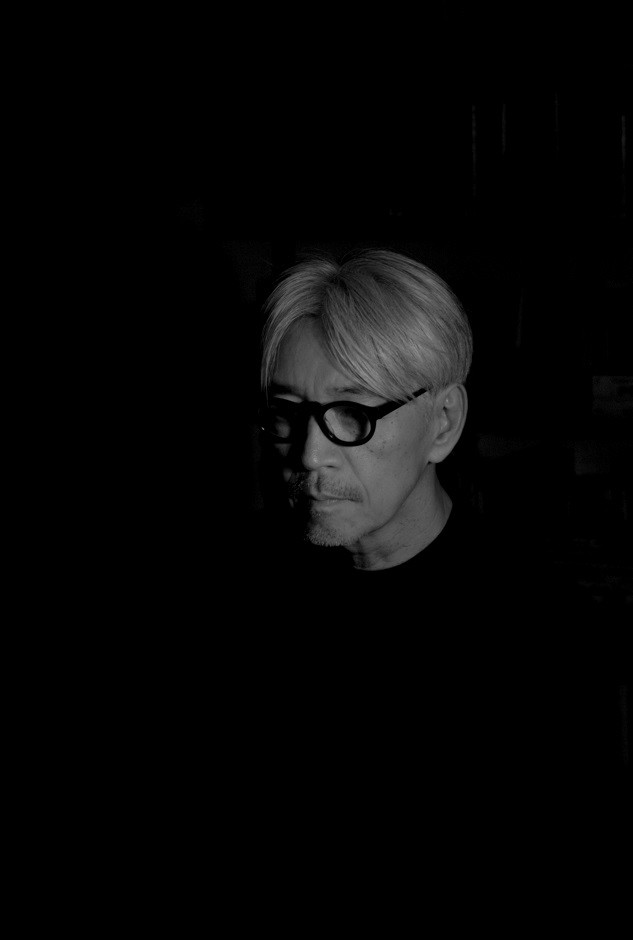 On March 29, Ryuichi Sakamoto will release his new album, “async.” The album will see an international release on April 28. This is his first studio album since his 2009 album “Out of Noise.”

“async” was mostly recorded in New York City, with some elements pulled from field recordings and museums around the world. According to a press release on the album, “async” plays with “ideas of a-synchronism, prime numbers, chaos, quantum physics and the blurred lines of life and artificiality/noise and music.”

During the album’s production process, Sakamoto conceived the idea of writing a score for an Andrei Tarkovsky film “that does not exist”, while at the same time taking inspiration from “everyday objects, sculpture, and nature.”

Check out more information on Ryuichi Sakamoto’s new album below! 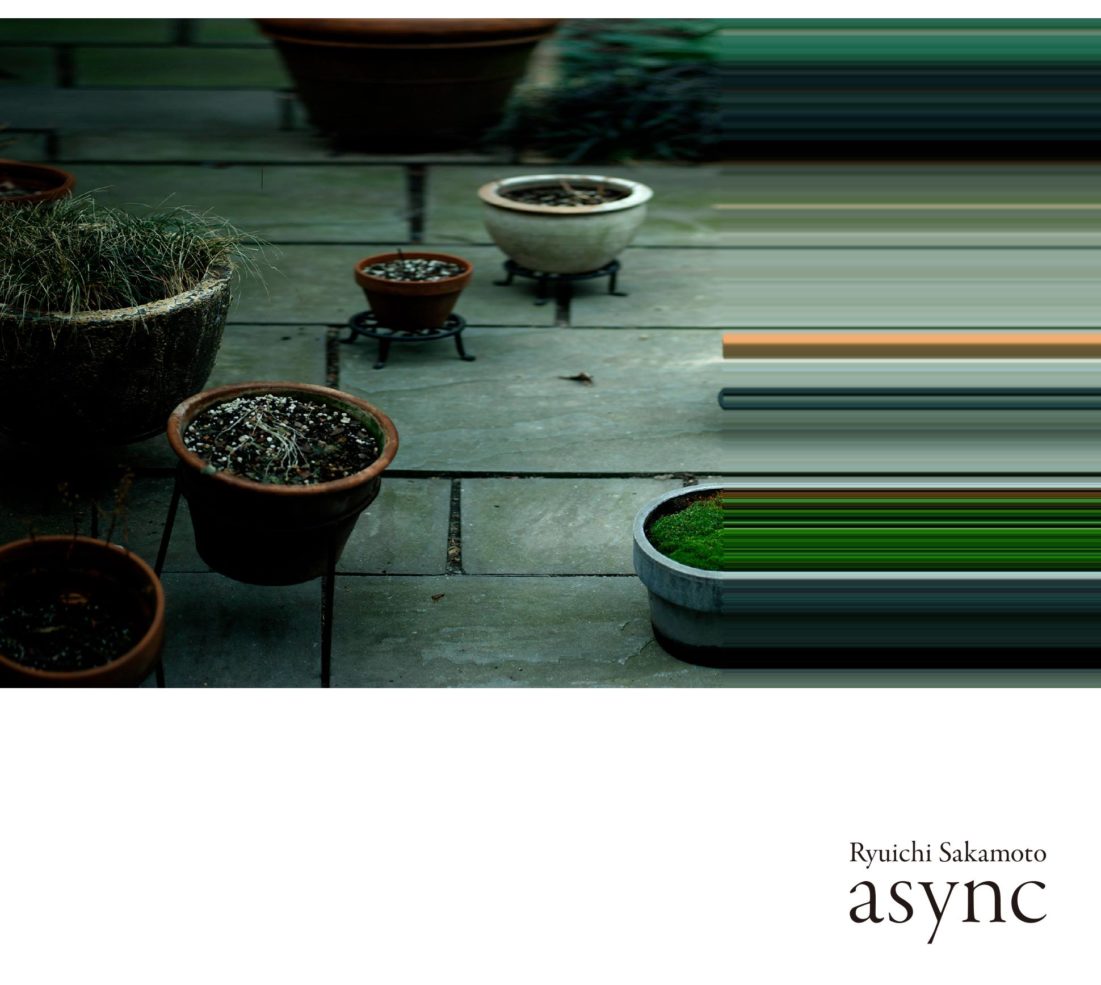