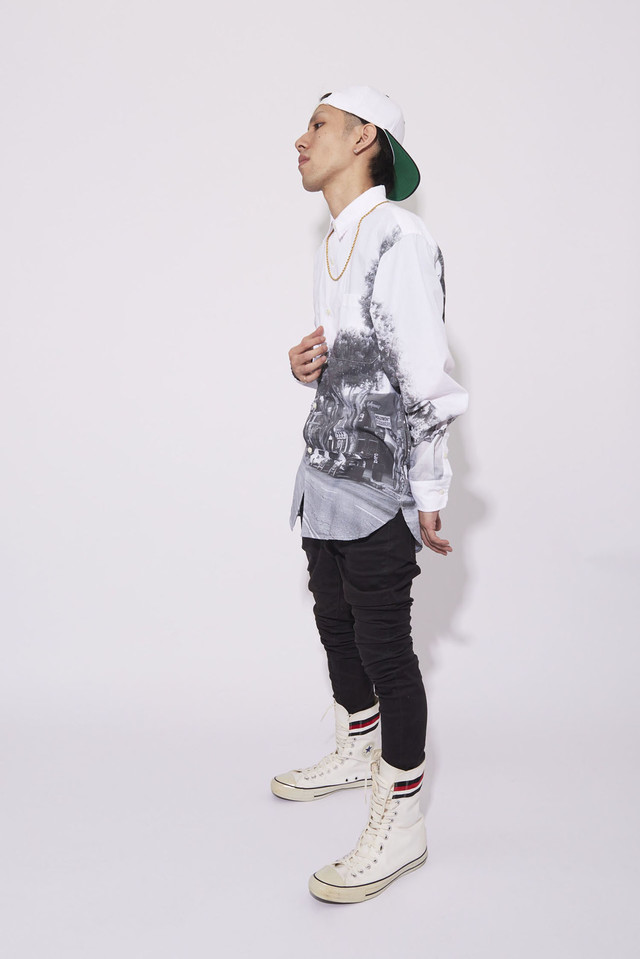 On September 27, RAU DEF will release his new album, “UNISEX.” This is the rapper’s first album since “ESCALATE II”, which was released in November 2015. “UNISEX” features production by the likes of BACHLOGIC, PUNPEE, and YMG. PUNPEE is also one of the many featured guest on the album, joining a list which includes SKY-HI, Zeebra, and Hagane Teflon. Check out more information on the album, including its several music videos, below!