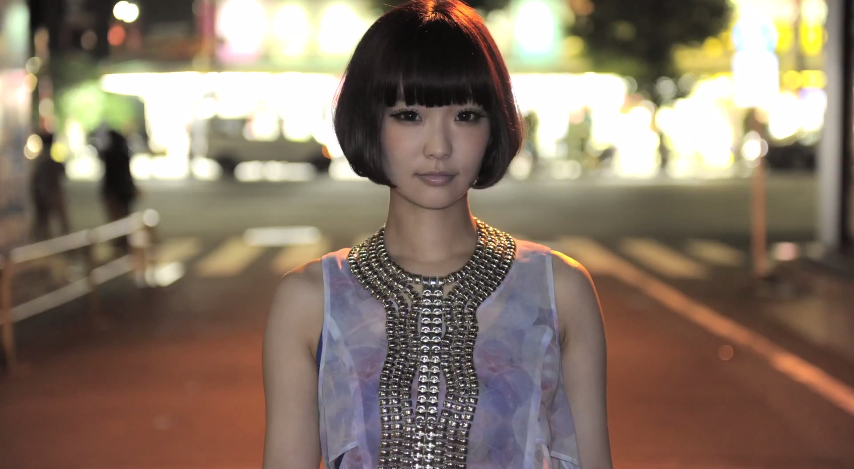 “Wonderful Wonder World*” releases on October 22nd. The title track is the ending theme to the second season of the anime Log Horizon and features lyrics written by Yun*chi herself.