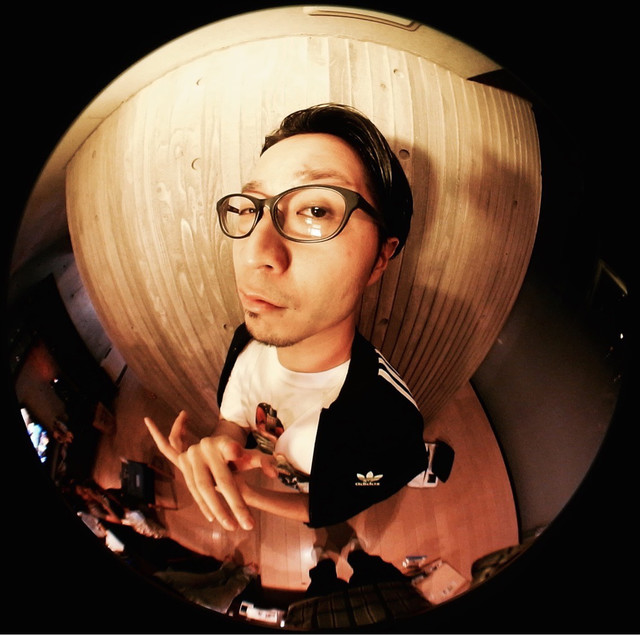 PUNPEE has made a name for himself over the past few years. Outside of his group PSG, he’s done a variety of projects, such as producing and guest rapping on Hitomitoi and G.RINA songs, remixing Utada Hikaru, and collaborating with Kayama Yuzo on his 80th birthday tribute album. He’s now ready to step out on his own. On October 4, PUNPEE will release his debut solo album, “MODERN TIMES.” Check out the cover and tracklist for it below! 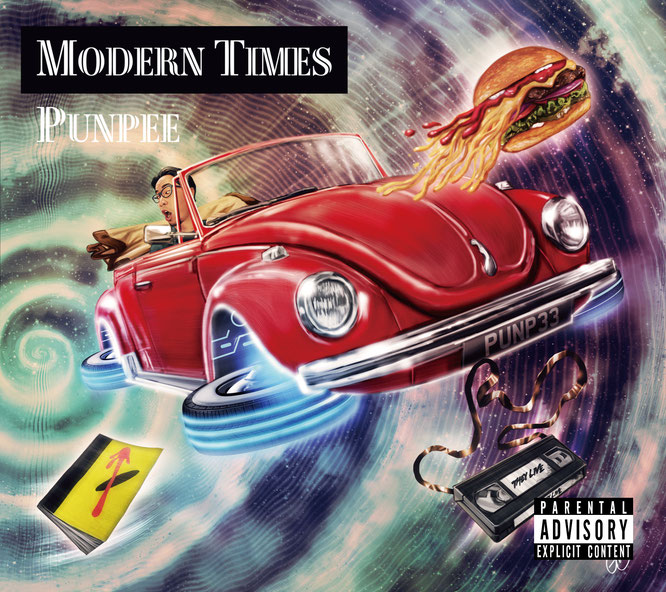