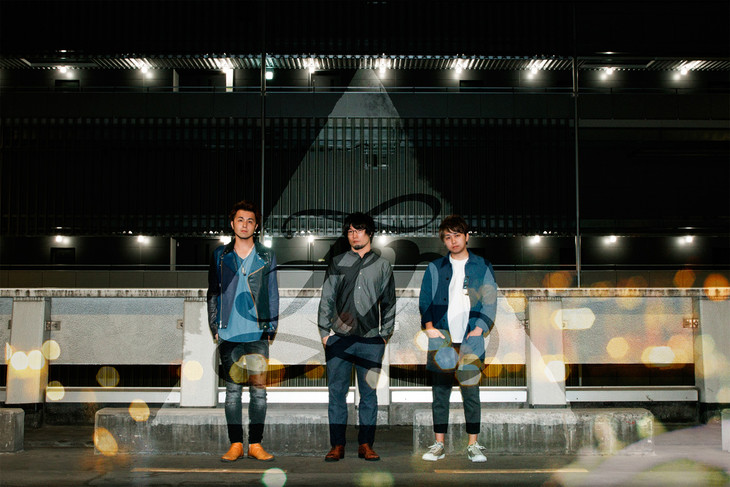 This week progressive jazz trio fox capture plan released their latest full-length album “UИTITLƎD (‘Untitled’).”  The record includes a new version of their theme song for the popular drama “Quartet”, as well as ten new songs, among them a cover of Coldplay‘s “Viva la Vida.”

In support of this new release, the instrumental band have published the music video for the album’s opening track “Cross View” to their label’s Youtube channel.  In a nod to the song’s title, the video spends much of its run-time displaying a number of scenes from various different angles, these moments cut together with shots of the group performing.

You’ll find the rather literal PV for “Cross View”, plus the cover and track list for “UИTITLƎD” just after the jump. 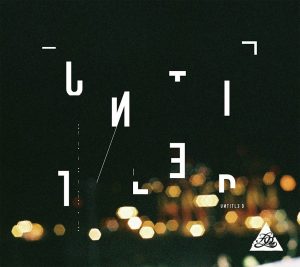