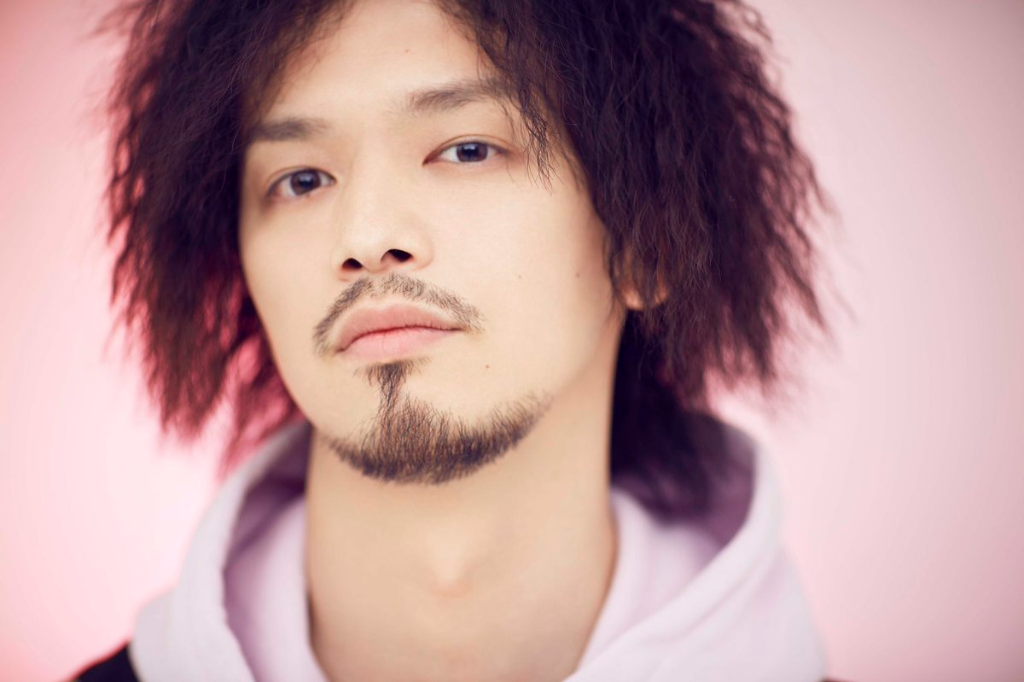 It seems avex is getting a new artist under their name, and his name is YAMATO! YAMATO is a producer DJ that made himself first known when he won the ”burn WORLD DJ CONTEST JAPAN 2013” contest, and since then he has been collaborating with world famous DJs such as AVICII and Zedd. However, his most successful feat could easily be his promotional video for Pioneer DJ’s CDJ-2000NXS2 player and DJM900NXS2 mixer, which has almost gained 4 million views.

Now, he is debuting in avex with a new digital singled titled “Shining feat Anna & Akina (from FAKY)”, in which these two Japanese-English bilingual singers provide full English vocals to the track! Check both this chill EDM song and the promotional Pioneer track just after the jump!