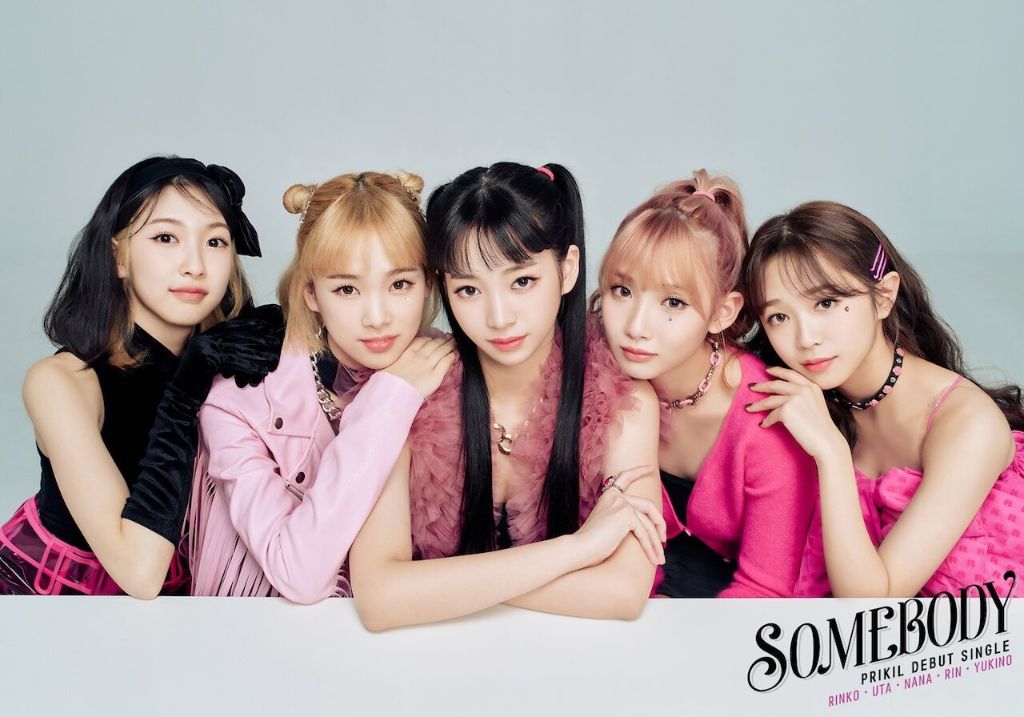 In January, it was announced that the winners of the survival series “Who is Princess? -Girls Group Debut Survival Program-” would debut in May as PRIKIL.

On May 4, PRIKIL will their debut single, “SOMEBODY.” The song expresses the junior high school students’ desire to make something of themselves and be somebody.

“SOMEBODY” will be released in eight editions: CD+DVD limited edition A, CD+Photobook limited edition B, CD only regular edition, and CD only PREMIER fanclub editions for each of the group’s five members.

The energetic video for “SOMEBODY” was released today and can be seen after the jump, along with more information on their debut release!