Please read on below for a look at the complete track list for “RHINOCEROS”, as well as details regarding the benefits which will be included with the album’s Limited Edition. 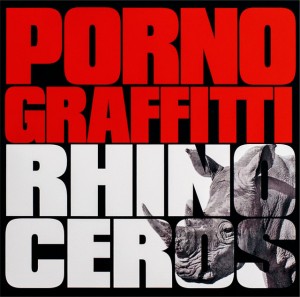