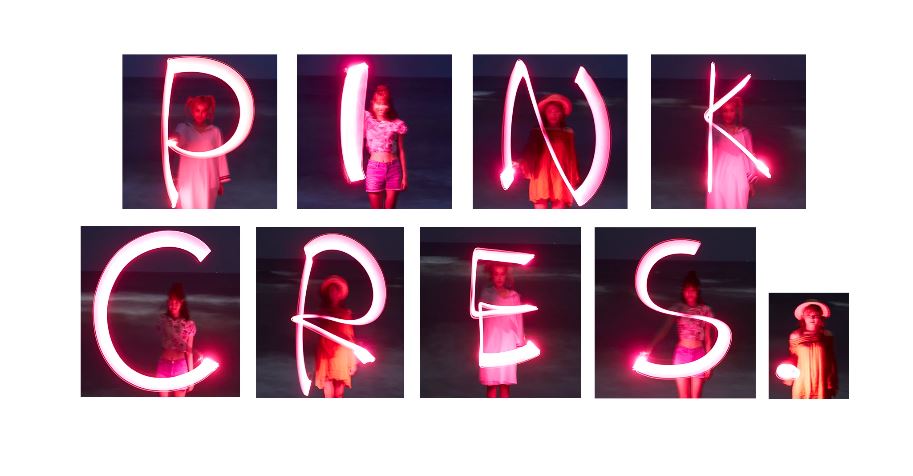 Both are from their upcoming independent debut album “crescendo“, which will feature 9 songs in total.

The song “fun fun fun” is a self-love bop with a summery PV, while the “Kirei・Kawai・Mirai” includes live footage from their performance at “Buono! Live 2017 ~Pienezza!~” with additional illustrative flourishes to liven up the scene.

As usual with UP FRONT GROUP releases, both videos include English subtitles–check them out below!