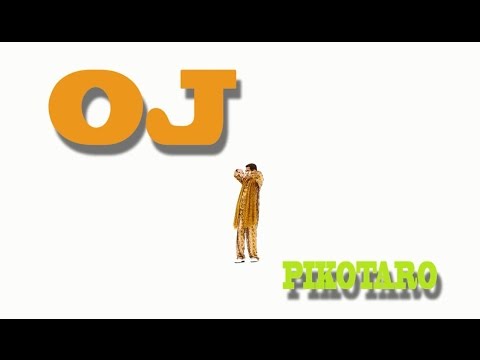 Just as we were getting over the 2016 craze that was ‘Pen-Pineapple-Apple-Pen’, funny man Piko-Taro has decidedly not to let us out of his clutches. The comedy personality uploaded new song ‘I Like OJ‘ to his official youtube and it’s trying to make itself an earworm you cannot forget. With the very simplistic lyrics and an energetic chorus (and dance) it seems like Piko-Taro is trying to make 2017 the year of Orange Juice (and maybe score a spokesman deal with Tropicana, but I digress). Why not get yourself a glass of the orange stuff that you can enjoy while watching the ‘I Like OJ‘ video that’s just behind the cut?