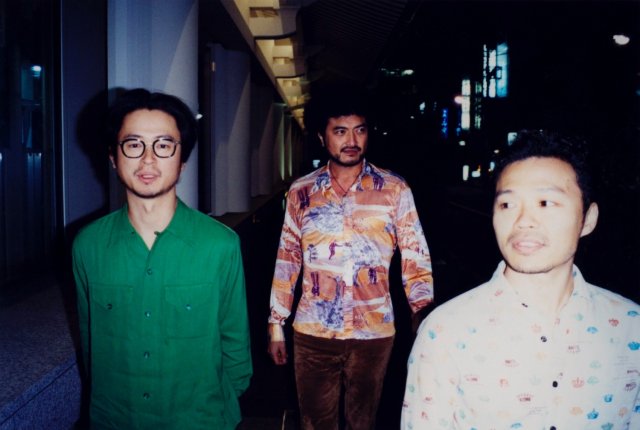 On October 23, Petrolz will release their second album, “GGKKNRSSSTW.” This is the band’s first album since September 2015’s “Renaissance.” Before the release date, Petrolz has been selling the album on their nationwide tour “3 Code.” “GGKKNRSSSTW” includes 11 songs, including the songs “KAMONE” and “SHAPE”, which the band last been playing live recently. Check out more information on the album below!