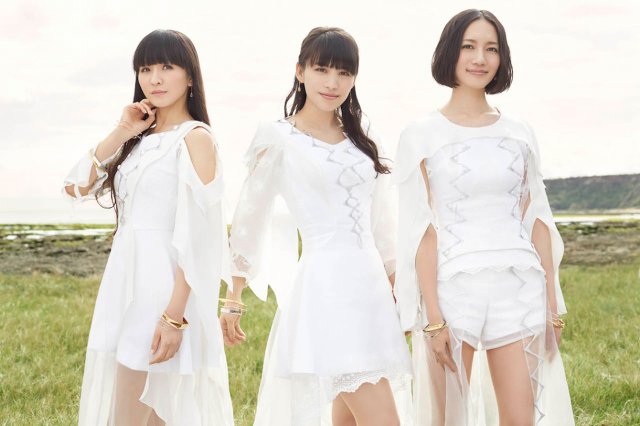 On April 29, Perfume is set to release their new single “Relax In The City / Pick Me Up.” This will be the group’s first single of 2015, the 10th anniversary of their major label debut. “Relax In The City” will be the CM song for the beverage Sapporo Green Aroma. That CM will debut on March 10. “Pick Me Up” will also have a tie-in but that tie-in has not yet been announced.

Check out the covers and tracklist along with the single’s teaser after the jump!