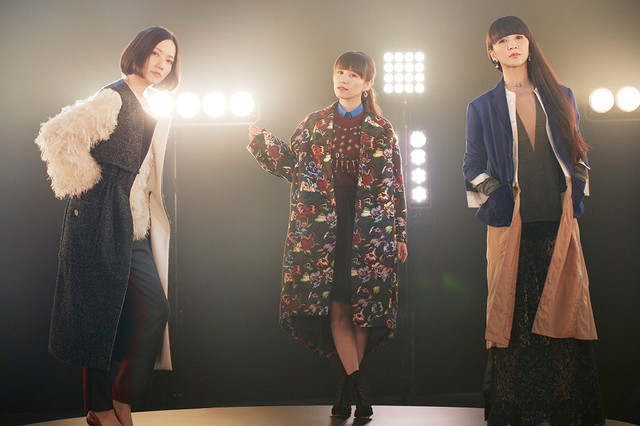 This year, Perfume is celebrating the 15th anniversary of their founding. On October 28, the trio is set to release their new single, “STAR TRAIN.” The song serves as the theme song for their documentary “WE ARE Perfume -WORLD TOUR 3rd DOCUMENT.” The single also includes the song “TOKIMEKI LIGHTS”, which was previously heard in a Chocola BB CM.

Check out the covers and tracklist after the jump!