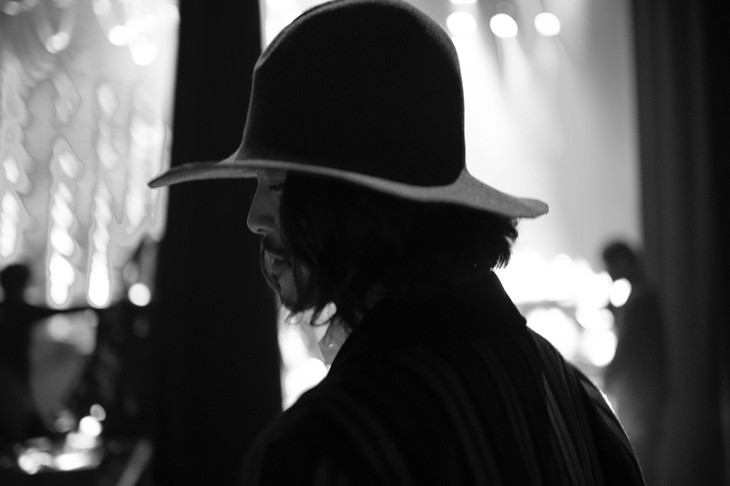 Singer and multi-instrumentalist Ohashi Trio will be celebrating his 10th anniversary in the industry next year and has decided to start the festivities early by releasing a new single this week on November 16th.  His first Double A-side single, this new release is titled “Ringo no Ki / Uchuu Kara Yattekita Nyanbo”; the latter track is currently being used as the theme song for the popular NHK-E anime “Nyanbo!”.

The single was issued in two different versions, with the Limited Edition including footage from Ohashi Trio’s 2015 Year End Party with his live band the PRETAPORTERS.  In addition, he will follow up this release by embarking on his “ohashiTrio HALL TOUR 2017”, which will see him visit 19 venues between April and June.

Read on below to find both the cover and track list for the single, as well as previews of its CD and DVD content. 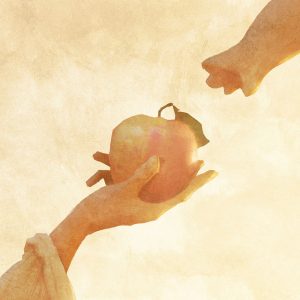