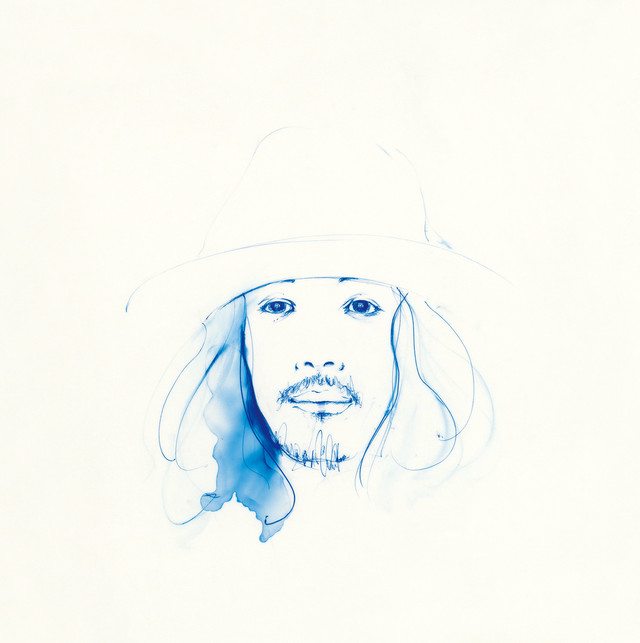 Following up on the single he released last November, popular multi-instrumentalist Ohashi Trio released his latest full album “Blue” this week on February 15th.  “Blue” was issued in three versions (CD, CD+DVD, and CD+Blu-ray) and included both “Ringo no Ki” and “Uchuu Kara Yattekita Nyanbo”, the lead songs from the aforementioned single.

In support of this release, the music videos for the record’s opening and closing tracks “DOLLY” and “The Day Will Come Again” were recently uploaded to avex’s official Youtube channel.  The former video sees Ohashi Trio interacting with what appears to be an imaginary friend, while the latter focuses on a series of emotional images that match the song’s uplifting tone.

You’ll find both of these PVs, as well as the cover and track list for “Blue” beneath the cut. 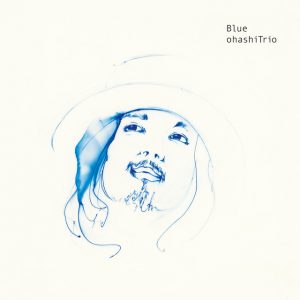