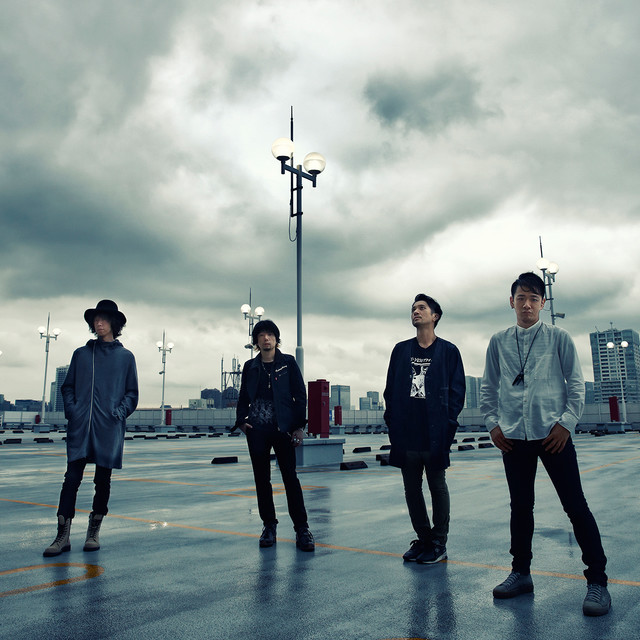 Several weeks ago we reported that alt. rock band Nothing’s Carved In Stone would be releasing a new album titled “Existence” on December 14th.  Ahead of this date the group have now revealed all of the remaining information about their eighth studio release, including its cover and track list.

“Existence” will be released in only one version and will include previously released singles “In Future” and “Adventures” along with eight new songs.  In the weeks leading up to the 14th, guitarist and former Ellegarden member Shinichi Ubukata will be playing several of the new tracks on his weekly radio program “Only In Radio”, starting with “Like a Shooting Star” on November 19th.

You’ll find all of the info. about NCIS’ new record just beneath the cut. 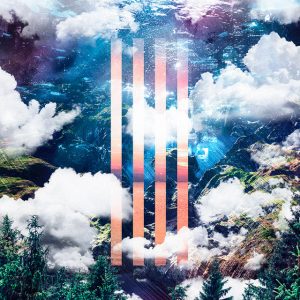