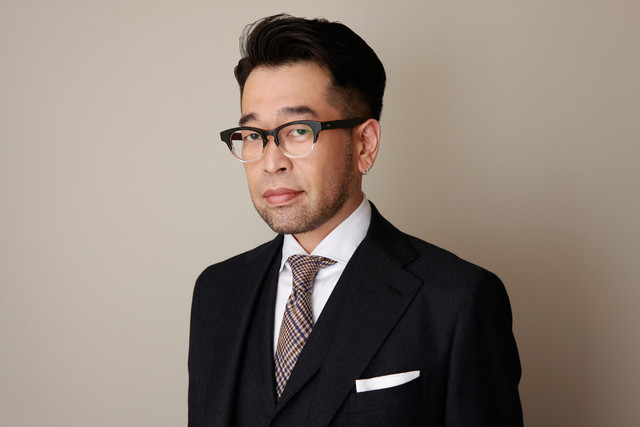 Pop singer/songwriter Noriyuki Makihara has announced that he will be releasing a brand new album titled “Believer” on December 14th.  His 21st studio offering, “Believer” is set to be released in two different editions:  a Regular CD-Only version, and a Limited CD+DVD version which will include the music videos for singles “Koero.” and “Riyuu”.

In addition to the single tracks, this new album will also include “Renewed” versions of B-sides “5 minutes” and “Ippo Ichi e”, as well as a cover of the classic Yumi Matsutoya song “A HAPPY NEW YEAR”.

Read on below for a look at the cover and track list for Noriyuki Makihara’s latest record. 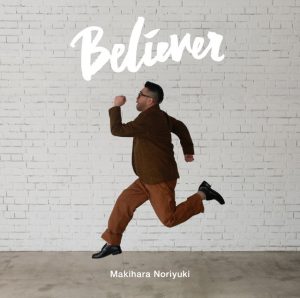