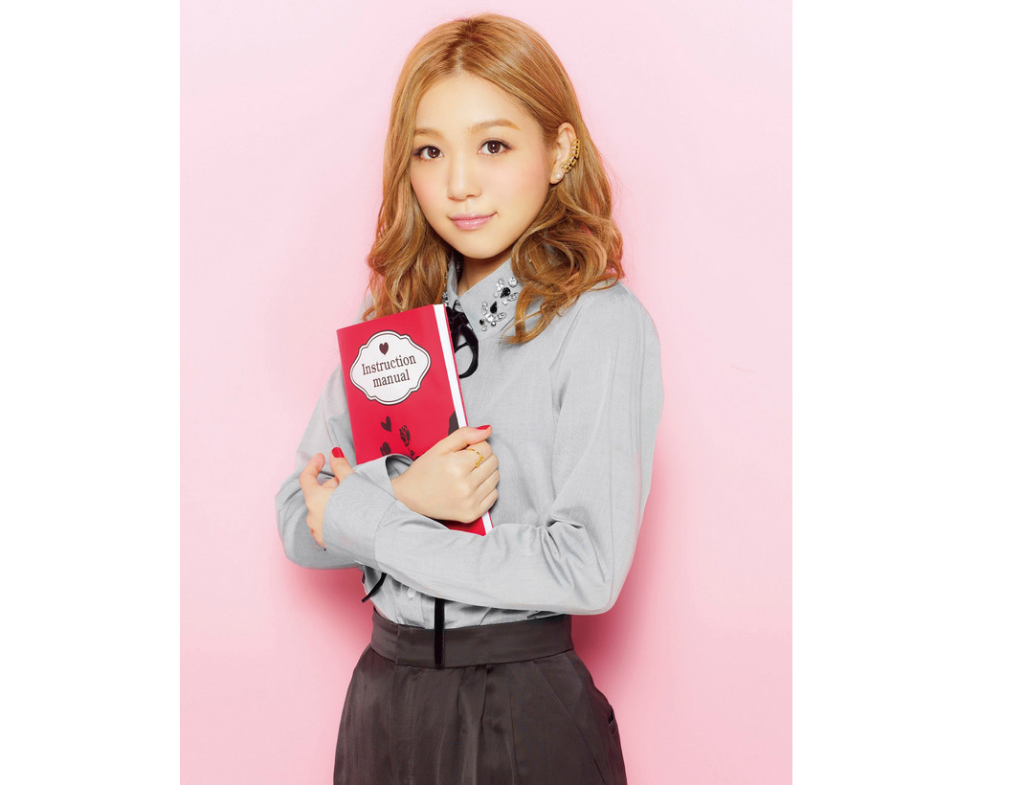 The announcement was made via her official web program “KANA CHANNEL” last September 18. A selection of previously released singles, coupling songs and album tracks will be made to show her various charms.