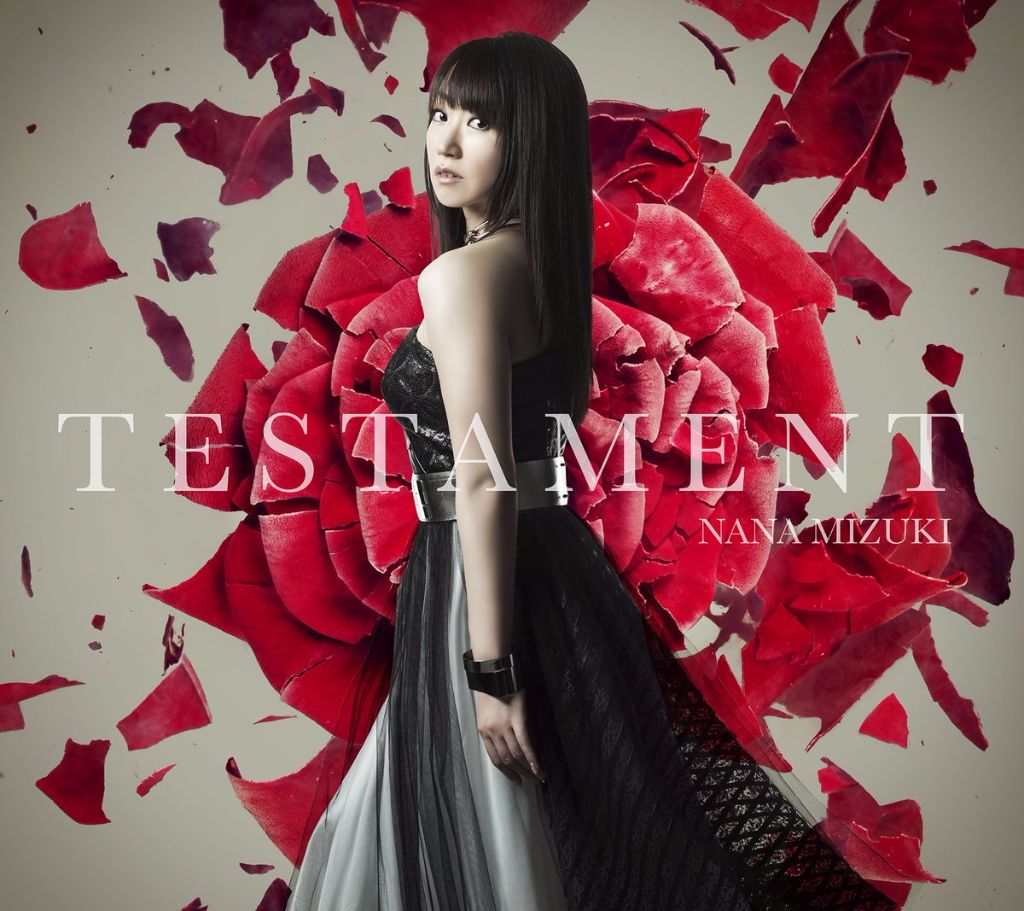 A year to the day since the release of her 35th single “Destiny’s Prelude“, singer and popular anime seiyuu Nana Mizuki will return with new single “TESTAMENT“.

The preview comes ahead of the release of the anime “Senki Zesshou Symphogear AXZ” to premiere on Tokyo MX and BS11 on July 1, which uses the song as its opening theme.

The single will also include the song “ACROSS“, used as the theme song for the iOS/Android game “Tales of Asteria: Tsuioku no Eden“, and additional B-side track “Phantasm“.

The song preview begins around the 1:25 mark.

Nana Mizuki’s 36th single “TESTAMENT” will be released on July 19.