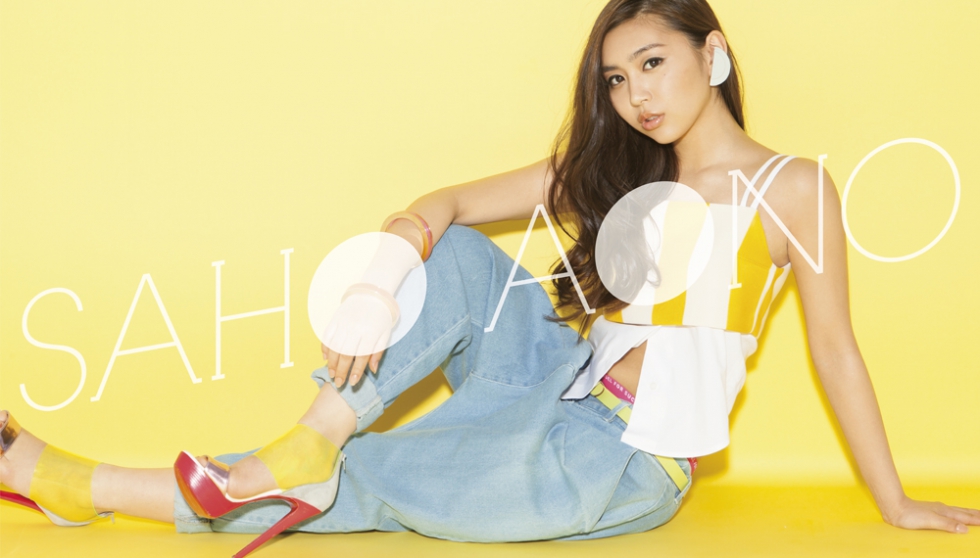 Avex has been signing a number of acts recently, ranging from SOLIDEMO to Seiko Oomori. One of their new signees is 17 year old Saho Aono. She is from Hyogo Prefecture. She started dance lessons at the age of 5. In 2007, won a special prize at the Avex-sponsored “Kiratto☆Entertainment Challenge Contest” for modelling. It was then that she enrolled in the Avex Artist Academy for vocals and dance. In 2012, she went to New York City to perform at the hallowed Apollo Theater, following in the footsteps of other Japanese singers such as Ken Hirai and Shota Shimizu. She participated in the kids’ portion of the Amateur Night contest. The Amateur Night contest has been the launching pad for acts such as The Jackson 5, Billie Holiday, and Ella Fitzgerald. Saho won the kids’ portion of the contest as was named one of the “Stars of Tomorrow.”

She was recently chosen to be one of the core singers of Fuji TV’s new music program “Suiyou Kayousai.”, along with other singers such as MACO, Ms.OOJA, and another new Avex signee, Eri Nobuchika. Today, she released the music video for her debut release. The song is titled “Once in a Lifetime.”

“Once in a Lifetime” is an upbeat urban pop song that does a good job showcasing Saho’s vocals and youthful energy. It will be released as a digital single on July 1.

A week later, Saho will release her debut EP, “INTRODUCTION.” The EP sees her working with people such as Nao’ymt and Miho Fukuhara.