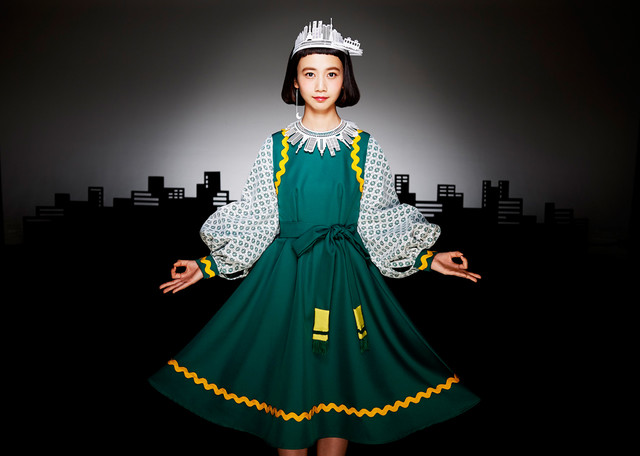 On April 6, Natsume Mito will release her new single, “I’ll do my best.” The song is written, composed, and arranged by Yasutaka Nakata, as is the other song on the single, “Moshimo Cooking.” “Moshimo Cooking” is being used to promote the soup “MISO KAWAII.” This is the same soup that was the subject of an elaborate commercial that was recently reported on.

“I’ll do my best” will be released as a CD only Regular Edition and a CD+Goods Limited Edition. The Limited Edition will come in a special 7 inch box with goods such as calendars and posters.

Today, the music video for “I’ll do my best” was released. It features Natsume as cutout in a stop motion animated world. Check it out after the jump, along with more information on the single!