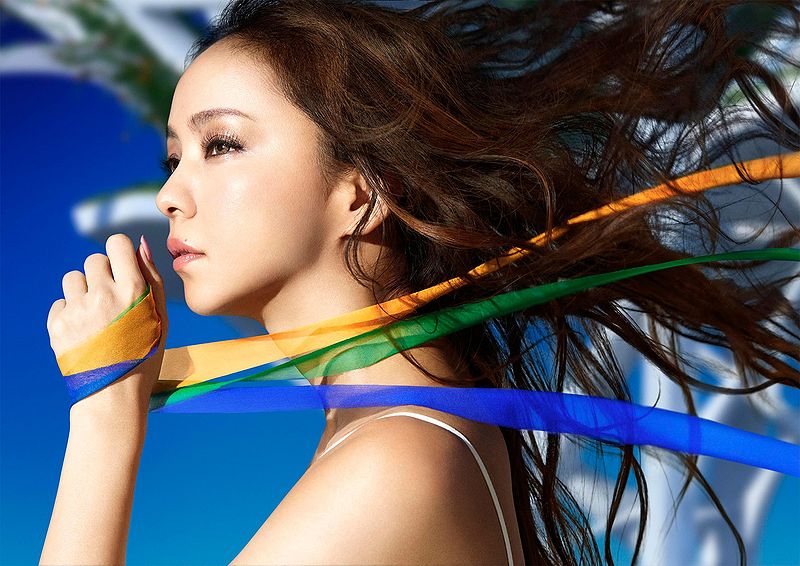 On July 27, Namie Amuro will release her new single, “Hero.” The song serves as the theme song for NHK’s coverage of the 2016 Summer Olympics in Rio de Janeiro, Brazil. Today, Namie released a short lyric video for the song. In the clip, listeners can hear the song, but also see behind the scenes footage of the photoshoot for the single’s album art. Check it out below!