On June 10, Namie Amuro will release her 12th studio album, “_genic.” This will be the singer’s first body of new work since parting ways with longtime management company Rising Productions (formerly known as Vision Factory). After 22 years with Rising Productions, all of Namie’s activities are now centralized under Avex. “_genic” sees Namie turning away from her EDM sound of late and going in a different direction. This new album sees Namie incorporating R&B, 80s, and 90s influences to create a classic dance pop sound. The album will have 13 new songs and 5 music videos. Check out the covers and provisional tracklist after the jump! 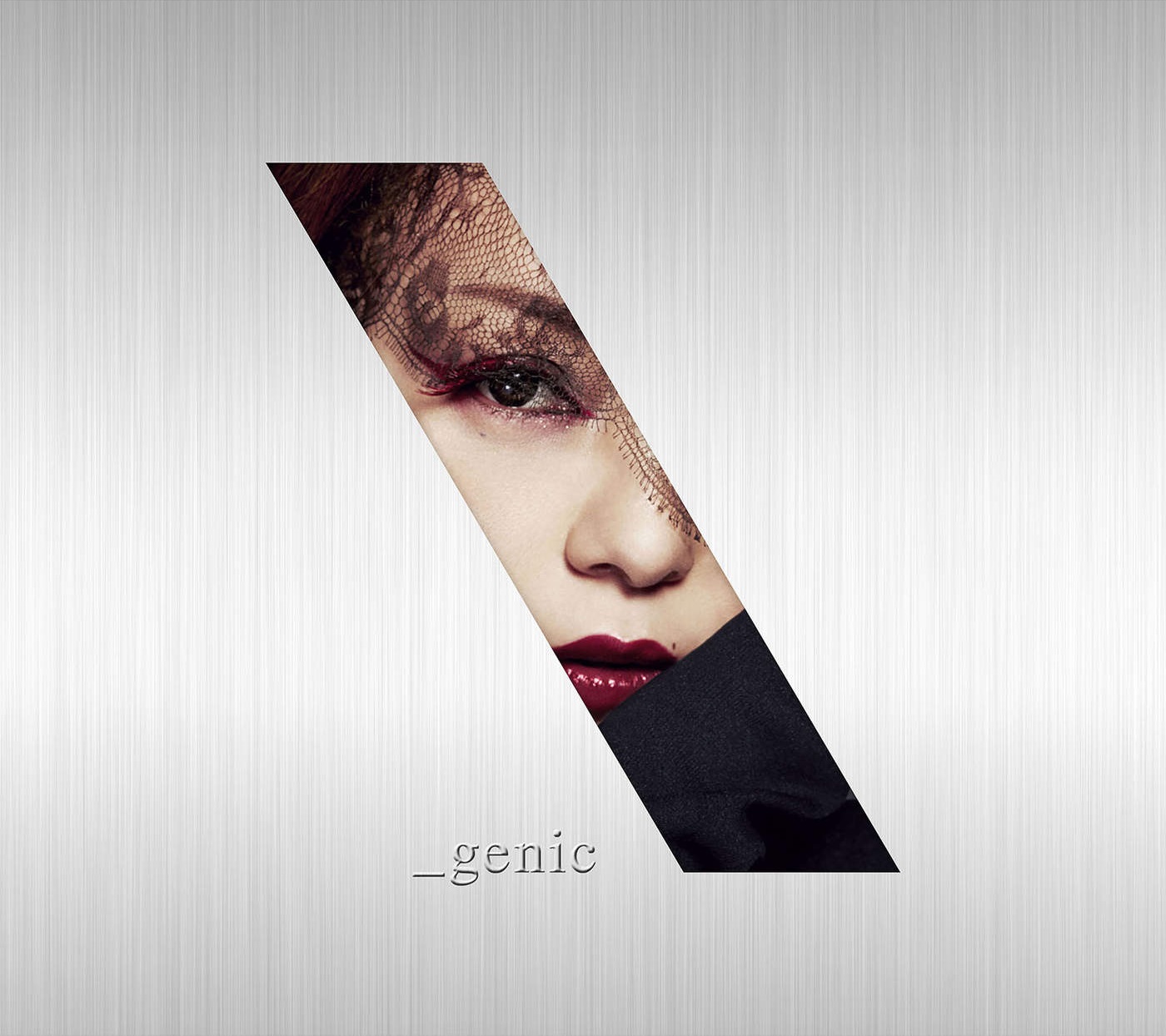 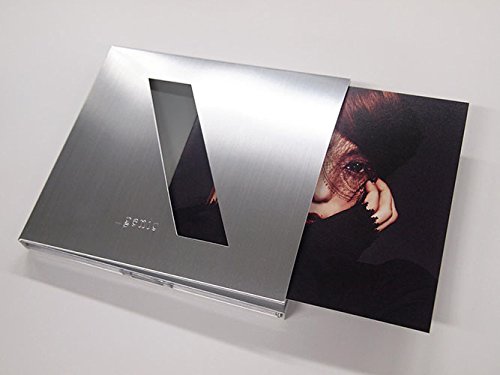 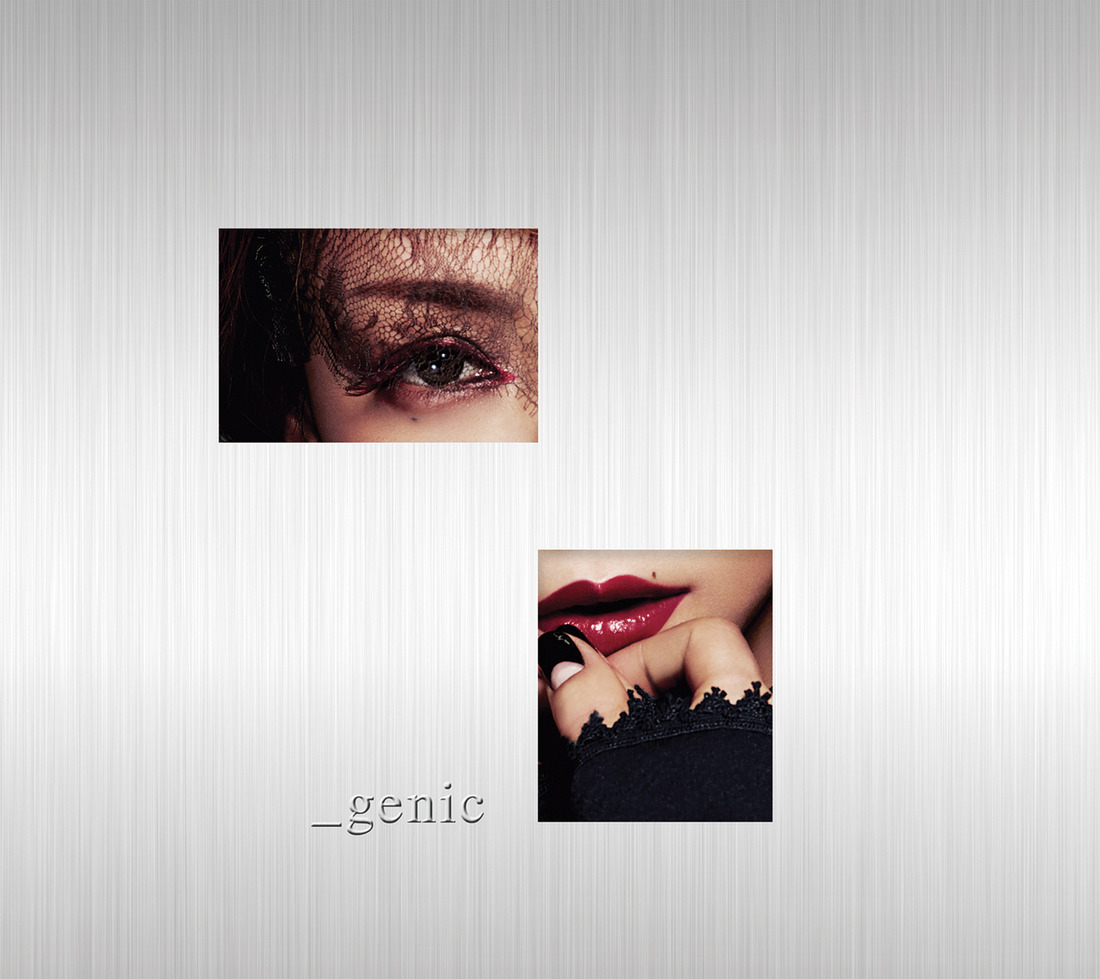 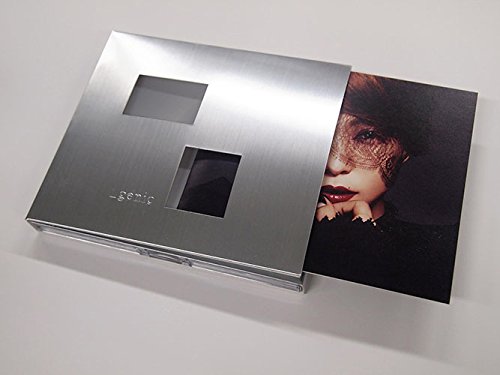 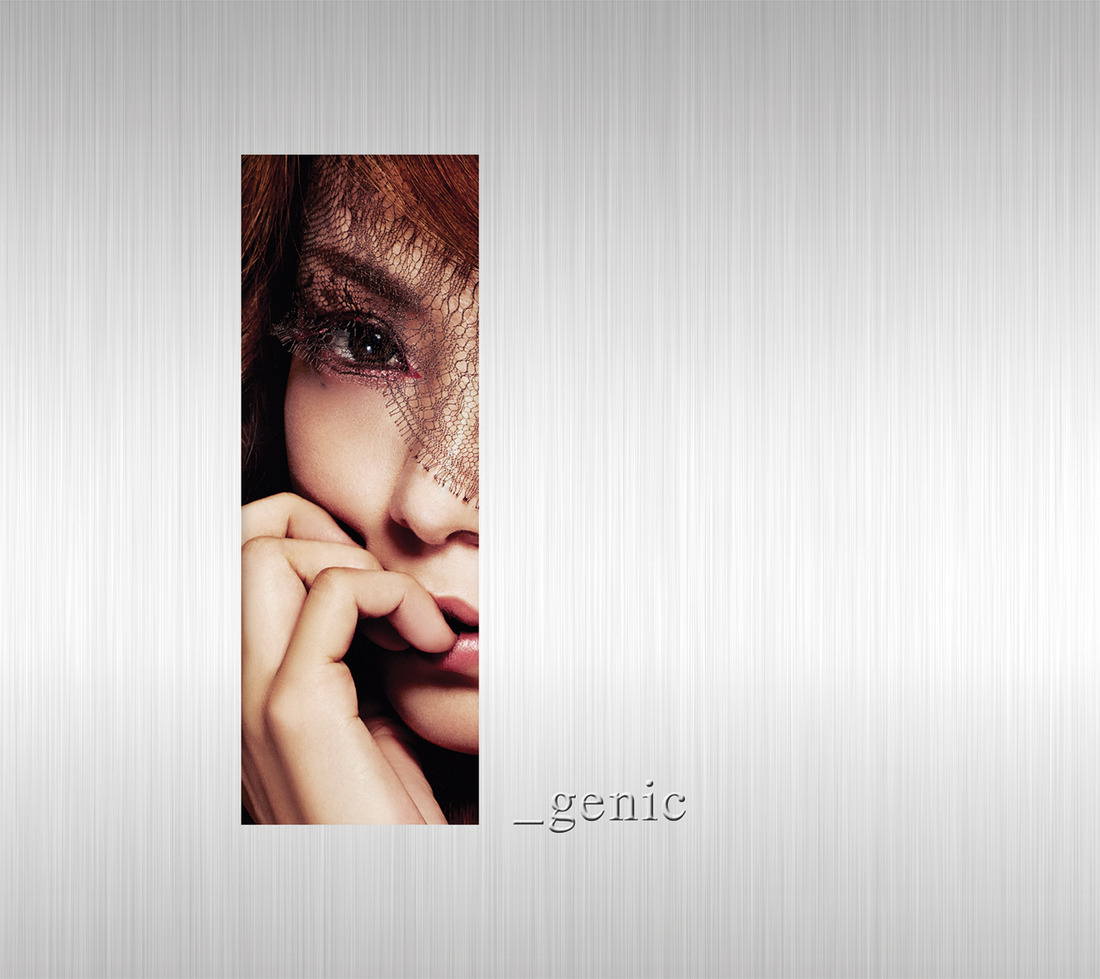 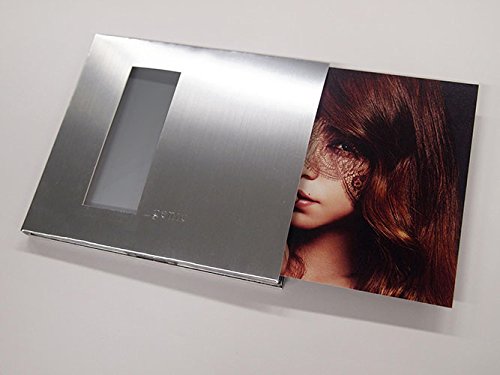 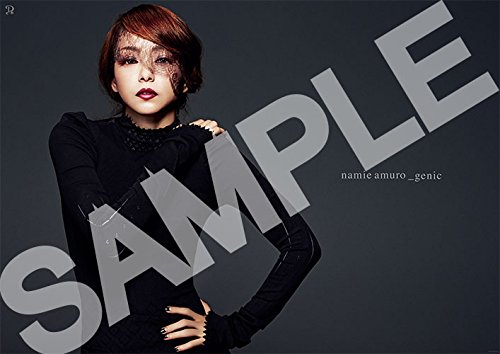 CD (tracklist to be confirmed / 13 songs in total)