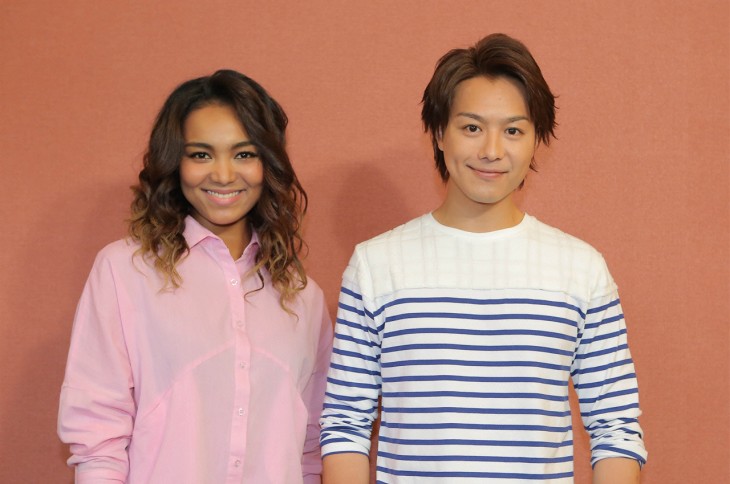 The titular song will serve as the theme song for EXILE TAKAHIRO‘s drama, WILD HEROES. The drama will be airing on Nihon TV from April 19th at 22:00. The premise of the drama is about a group of men who find a lonely, little girl who is being hunted down an underground organization for unknown reasons. The group consists of men who are ex-street thugs, but they make it their duty to protect this girl at all costs. TAKAHIRO is joined by his fellow members in EXILE TRIBE such as Iwata Takanori, KEIJI, Sato Taiki, Aoyagi Sho, Nogae Shuhei and Yagi Masayasu.

Furthemore Kimi ga Itara will be Crystal Kay’s first drama theme song in about 10 years. Crystal Kay worked hard on coming up with lyrics that would match the drama’s theme. She went as far as to go over the drama’s script to get a better feel of the series. TAKAHIRO who has been able to listen to the song has given it high praises so it’s one to definitely look out for!