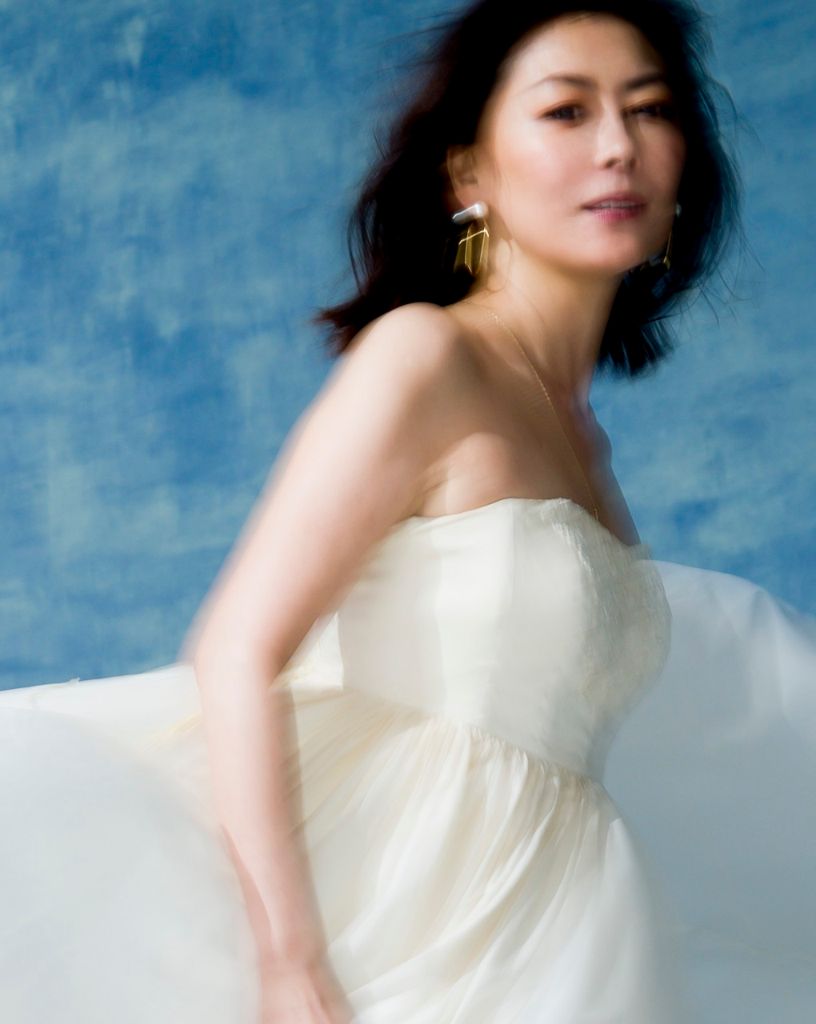 Nakayama Miho is currently celebrating her 35th anniversary. As part of this celebration, she will release a new album, “Neuf Neuf”, on December 4. This is Miho’s first album since 1999’s “manifesto.”

“Neuf Neuf” will consist of eight songs, half new songs and half self-covers. The self-covers include her 1985 debut single “C” and her 1988 hit “You’re My Only Shinin’ Star.”

One of the album’s new songs is titled “Kimi no Koto.” Miho has now released a music video for it, one which features a mixture of live action and animation. Check it out below, along with more information on her new album!