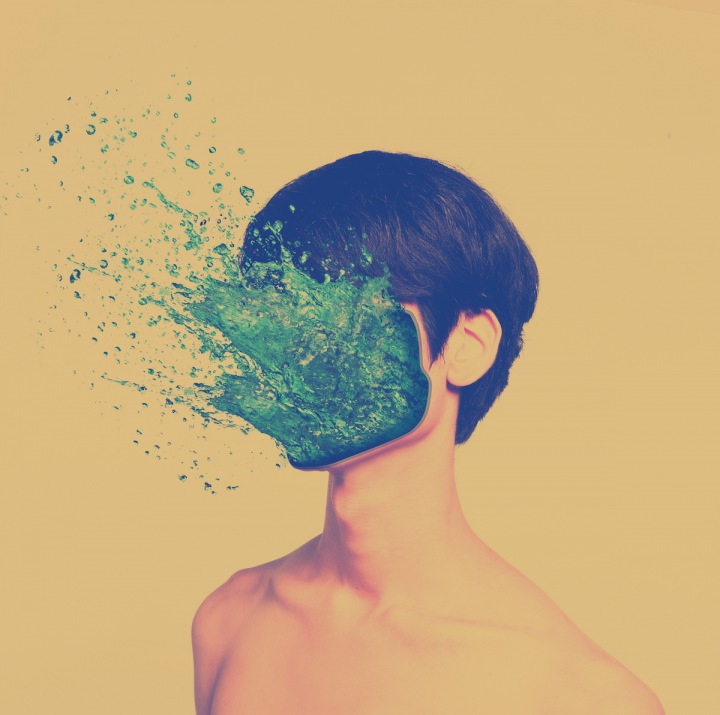 Promising fusion singer Nakashima Koh has announced that he will be releasing his sophomore EP “TAXIS” at the end of this month on April 27th.  The release of “TAXIS” comes just three months after Koh made his solo debut with “RAFT” in late January and will include six brand new songs which draw from influences as diverse as city pop and house music.

Ahead of this new release, Koh has published both a trailer, which previews all of the songs on the EP, as well as a music video for its lead track “INAZUMA”.  The video is shot in the style of vintage American cartoons, making use of fast-forward and rewind effects to make it seem as though time is leaping forwards and backwards over the course of the narrative.

Read on below to find the cover and track list for “TAXIS”, as well as the teaser and music video released in support of the EP. 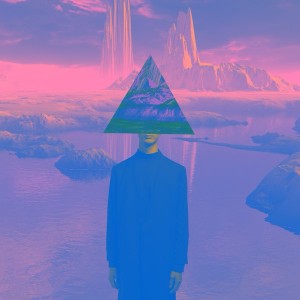