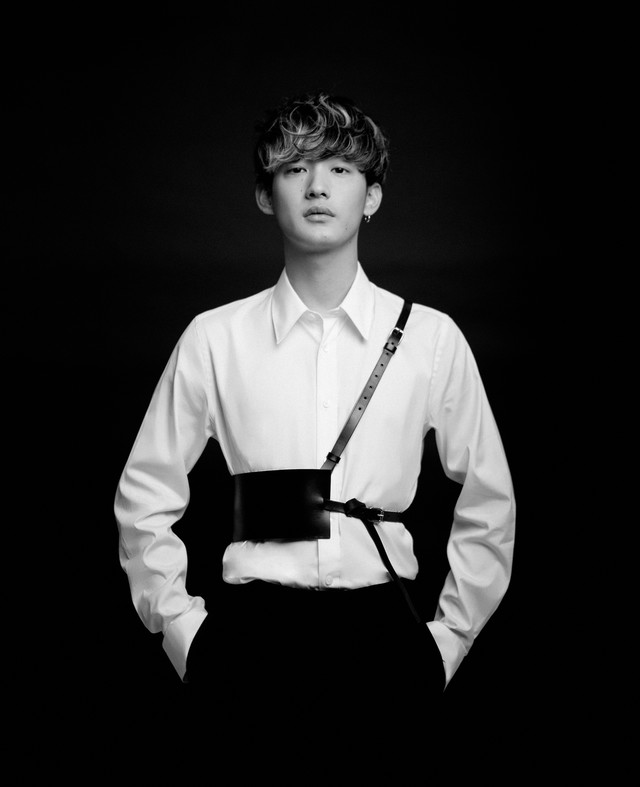 On September 18, Mukai Taichi will release his third album, “SAVAGE.” The idea behind the album is taking a negative and turning it into something positive. Taichi believes that in order to pursue a dream, there is a price to pay, and that to grow closer to that dream, one must build strength in order to survive. The eleven songs on “SAVAGE” express his desire to be at the head of his generation of artists.

Two of the songs on the album were previously released: the February digital single “Michi” and the song “I Like It” from the June digital EP “27.”

Taichi recently released the music video for his album’s title track, which he released as a digital single on August 7. The clip was shot in Japan and France. An interesting note is that Taichi styled himself for the video, which features the same outfit as the album art and promotional images for “SAVAGE.” Check it out below, along with more information on his new album!