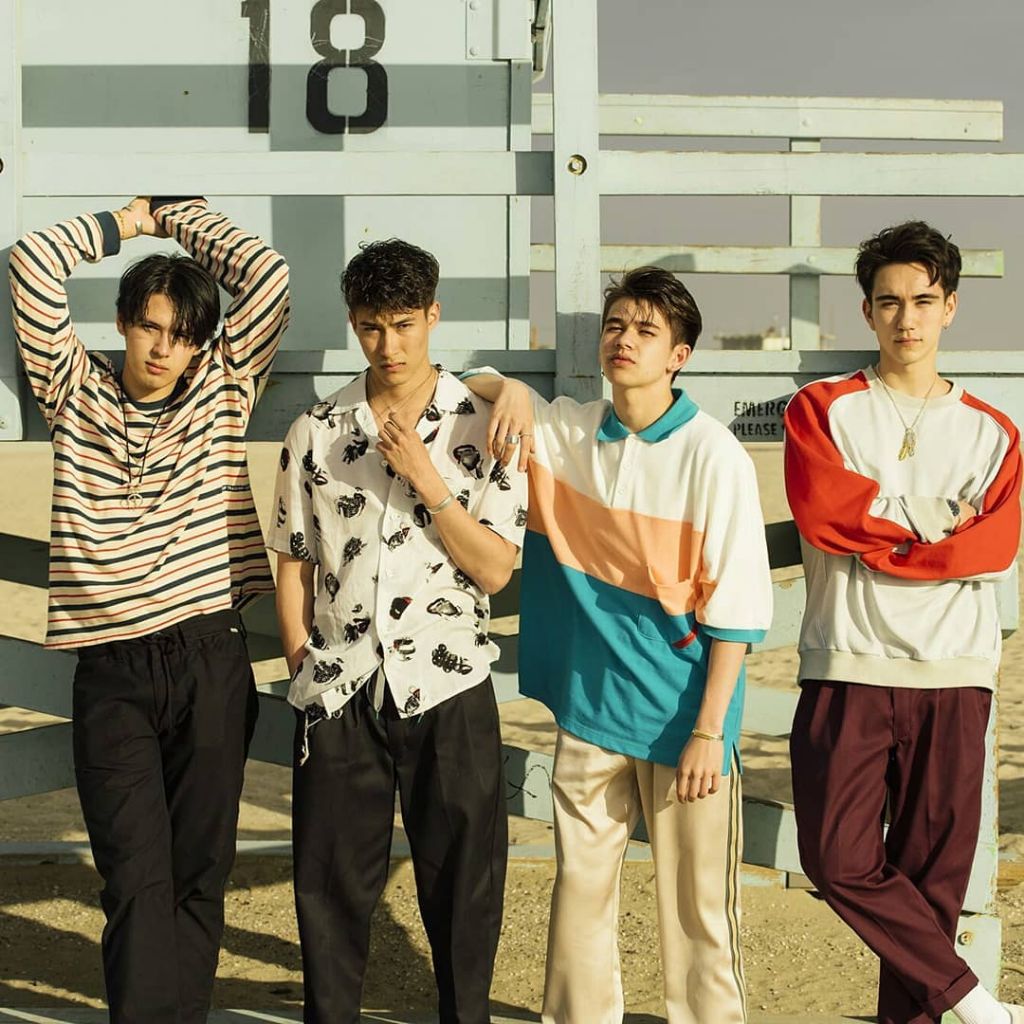 INTERSECTION, Avex’s bilingual, mixed-race boyband, will release their self-titled debut digital album on August 21. This release comes after releasing a string of digital singles over the past few months. “INTERSECTION” will include the digital singles “Starting Over”, “Heart of Gold”, “Falling”, “Body Language”, “Twisted”, “You’re the Reason”, and “One Step Closer”, bringing the album’s total song count to eleven. Ahead of the album’s release, INTERSECTION recently released the music video for their album’s promo single “Who Do You Love”, along with the album’s teaser, which features the song “Hot Water.” Check out both videos below, along with more information on their debut album!