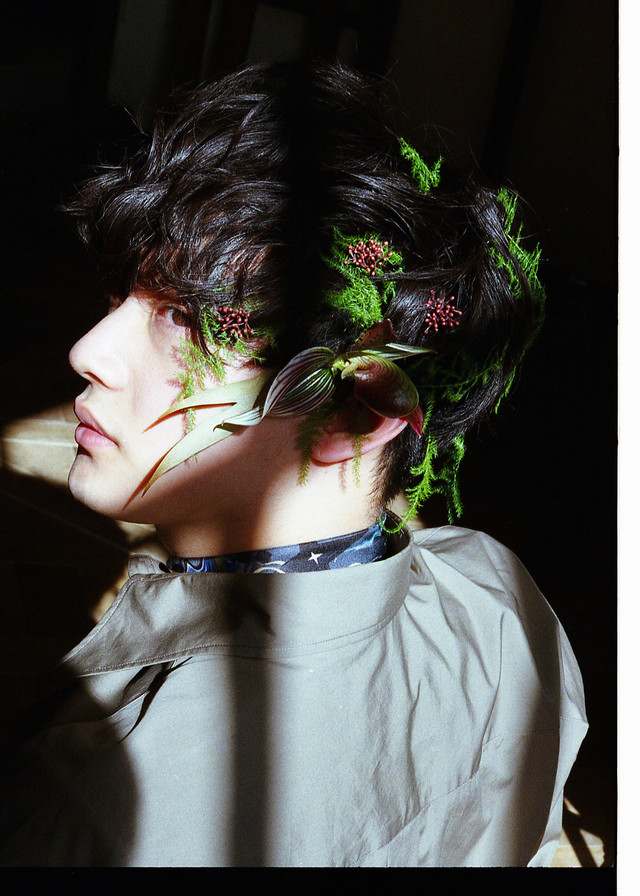 On June 19, Mukai Taichi will release a new digital EP, “27.” The title, like the cover art, alludes to his debut release, the 2016 EP “24.” “27” features production by CELSIOR COUPE and Shin Sakiura. It also features a collaboration with Friday Night Plans, “Last Peace.”

Today, Taichi digitally released one of the songs off of “27”, the CELSIOR COUPE-produced “I Like It”, along with its music video. The song is about the importance of expressing what one likes. Check it out below, along with more information on Taichi’s upcoming release!