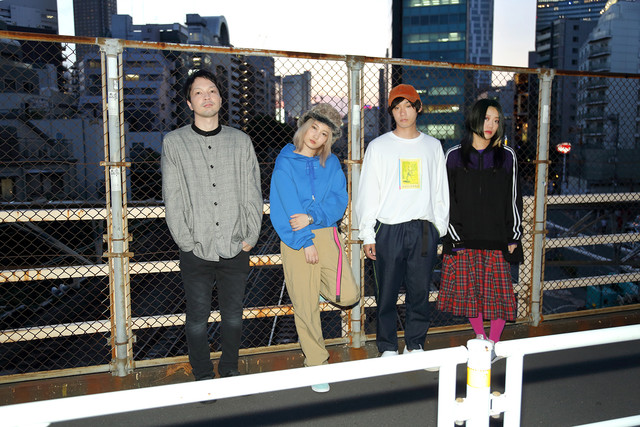 Kinoko Teikoku has announced that the band will suspended its activities. Bassist Taniguchi Shigeaki‘s departure started this chain of events. He is set to leave the band at the end of the year. After turning 30 last year, he felt a sense of accomplishment after being a member of Kinoko Teikoku for a decade, and decided to leave to work for his family’s business instead. The other band members wanted to continue without Shigeaki, but felt that they couldn’t with another bassist, leading to this hiatus.

Messages from each band member were released along with the news on the band’s website. Shigeaki said that the other members of Kinoko Teikoku were initially surprised by his departure announcement and tried to get him to stay, but accepted his decision in the end, which he is grateful for.

A-chan, the band’s guitarist, said that she is overwhelmed by the impending hiatus, after having spent a third of her life in Kinoko Teikoku. She can’t imagine Kinoko Teikoku existing except with the four people it’s always had.

Drummer Nishimura Kon said that he is full of heartbreaking feelings for all those who supported the band, and that it will take some time for things to get better.

Vocalist Sato Chiaki told fans to play Kinoko Teikoku’s music in the future because the music the band released will not go anywhere, unlike the band itself.