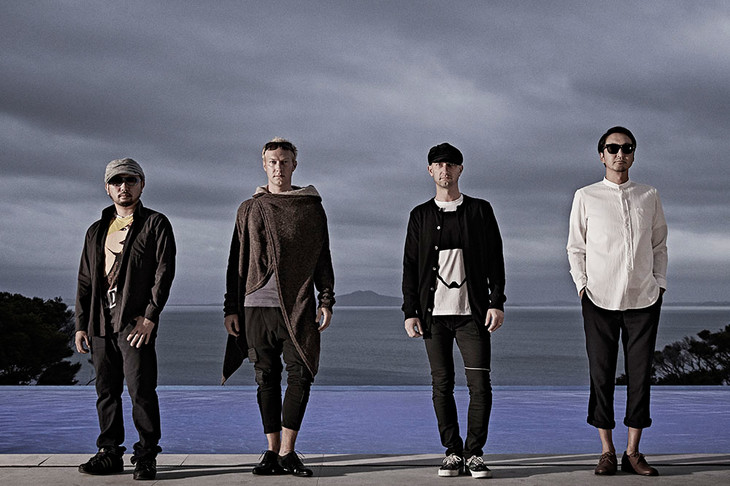 MONKEY MAJIK is a Sendai-based band formed in 2000 fronted by Canadian brothers, Maynard and Blaise Plant. “southview” is MONKEY MAJIK’s 10th album. The band, which is signed by a subsidiary of Avex called Binyl Records, will embark on a tour titled “MONKEY MAJIK JAPAN TOUR 2016 – Year of The Monkey” starting April 9th. Further information can be found on the band’s official site but in the meantime, check out the video for “The Mistakes I’ve Made” after the jump!