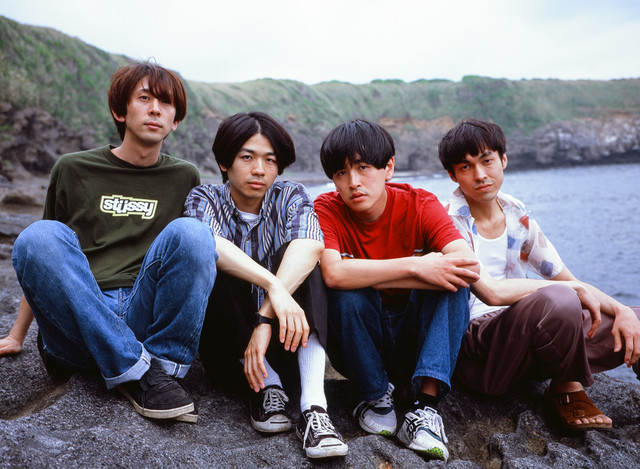 On August 1, mitsume will release their new single, “Sedan.” The song served as the July ending theme for the TV Tokyo program “Four Card.” The single also includes four bonus tracks which were recorded during the band’s “Headlight Session” YouTube Live on June 11.

The music video for “Sedan” was recently released. It was directed by Suda Yojiro, the band’s drummer, and shot using an 8mm camera. Check it out below, along with more information on the single! 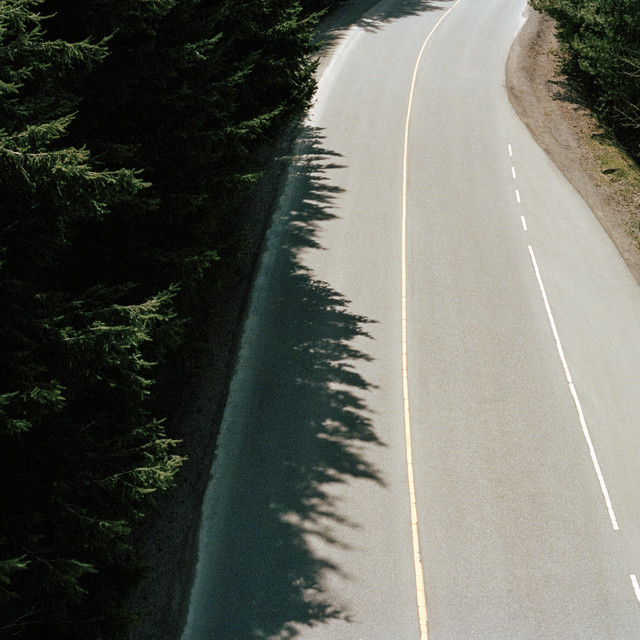