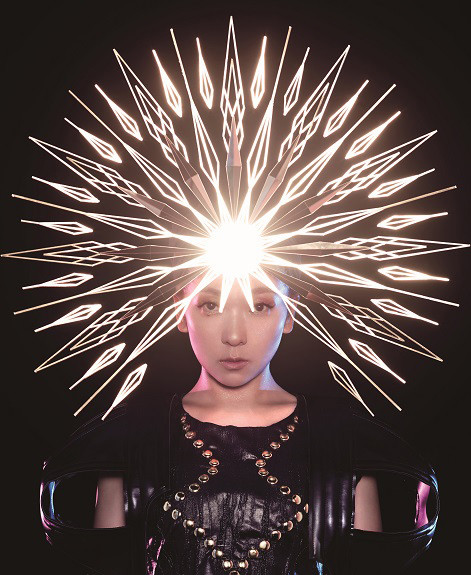 On January 6, MISIA will release her new album, “LOVE BEBOP.” This is her first album since “NEW MORNING”, which was released in April 2014. “LOVE BEBOP” will include the singles “Orphans no Namida”, “Sakura Hitohira”, “Nagareboshi”, “Shiroi Kisetsu”, and “Anata ni Smile :).” The album deals with various states of love. “LOVE BEBOP” was recorded in various locations, including London’s famed Abbey Road Studios, as well as the American cities of Dallas and Atlanta. The album’s cover was designed by Shindo Mitsuo and it depicts MISIA in a divine state, complete with a gold crown.

Today, MISIA released a sampler for “LOVE BEBOP.” Check it out after the jump, along with the album’s cover and tracklist!