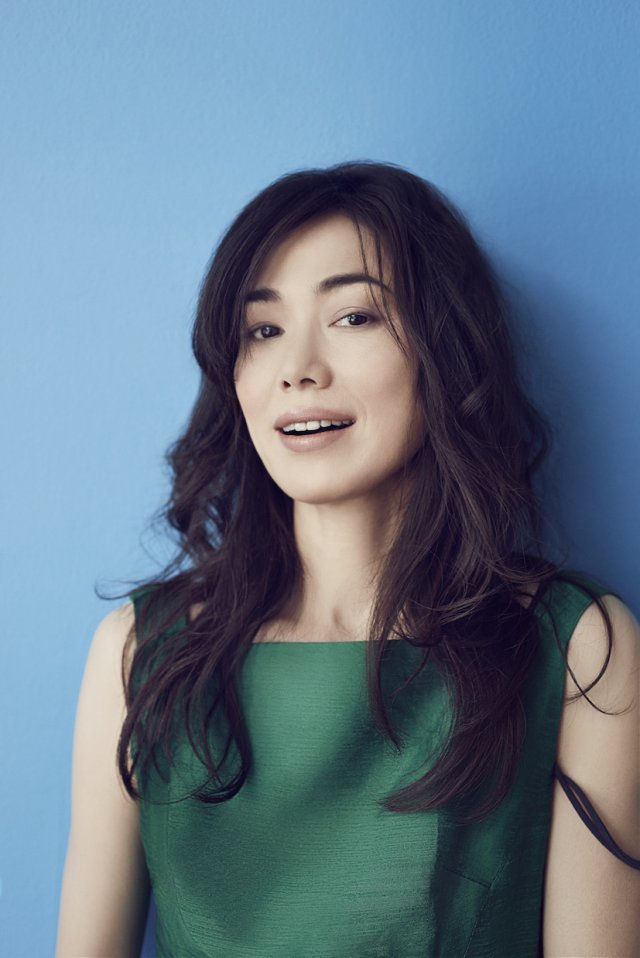 This year, Miki Imai is celebrating the 30th anniversary of her debut in the music industry. To mark this anniversary, she will release her first studio album since 2009’s “corridor.” It is titled “Colour” and will be released on May 20. The album was recorded last fall in London, which has been Miki’s base of production since 2012. She’ll be working with a variety of people on the album, including the Hale Brothers, Andrew and Simon. Andrew is a member of the legendary band Sade, where he plays keyboard and writes songs. Simon Hale is a renowned composer and musician who recently worked on Sam Smith’s critically praised and highly successful debut album “In the Lonely Hour”.

Miki recently released a teaser movie for “Colour.” The album will have mix of sounds on it. A little funk, a little jazz, a little disco, with some balladry. The limited edition of the album comes with a DVD of a concert Miki did in London this past January, her first outside of Japan.

Check out the trailer after the jump as well as the album’s cover and tracklist.