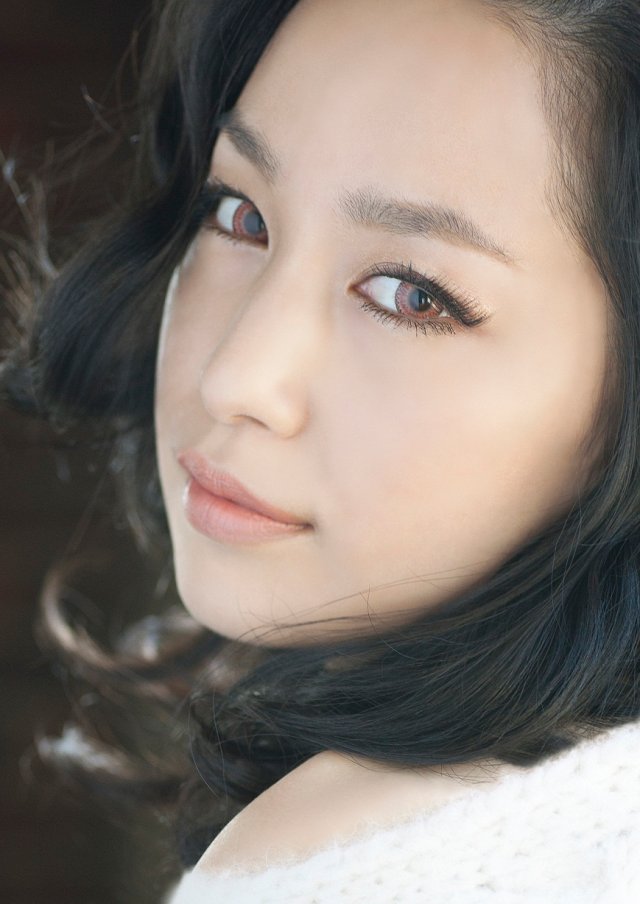 On March 4, Mika Nakashima is set to release a new album titled “RELAXIN’.” The album is described as a “healing collection.” It will feature previously released remixes as well as relaxing songs. It will also feature poems that Mika wrote.

Mika is currently on tour in support of her recently released best albums “DEARS” & “TEARS.” A highlight of the show is Mika’s aerial acrobatics. This is the first time she has incorporated this skill into one of her concerts. She also thanked fans for congratulating her on her recent marriage, further saying that she is happy being a new wife.

Check out the covers and tracklist for the album as well as footage from the tour after the jump!