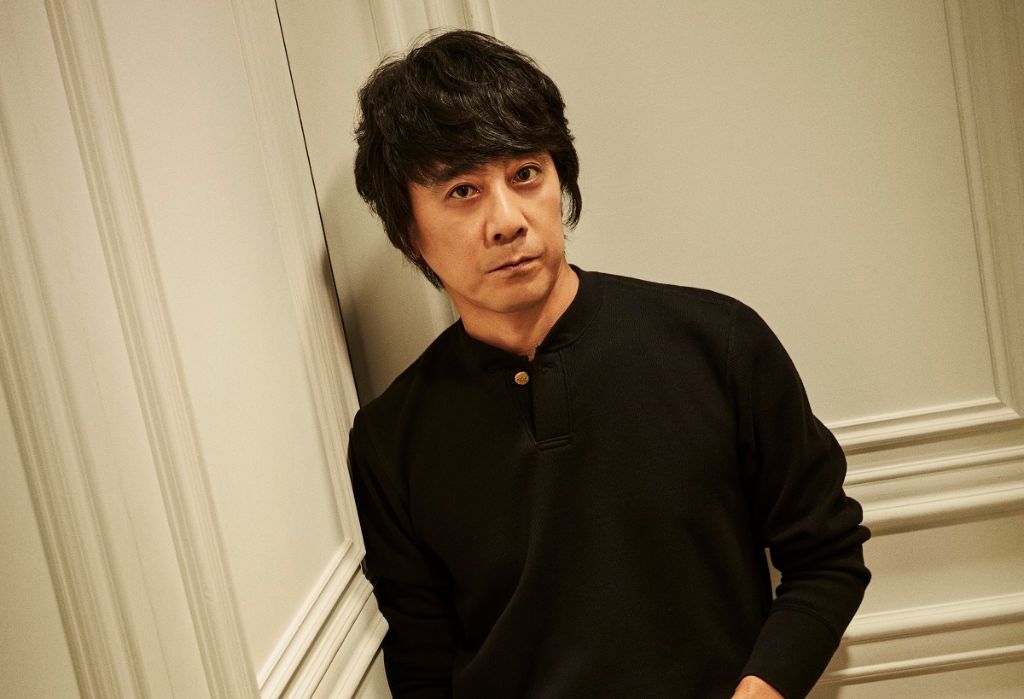 Singer/songwriter Masayoshi Yamazaki has announced that he will be releasing a new studio album titled “Quarter Note” on November 13th. “Quarter Note” will be Yamazaki’s first record since 2016’s “LIFE” and is set to include his previously released tracks “I’m Home”, “Eyes On You”, “Kaisou Densha”, and “Kagefumi”, as well as seven new songs for a total of 11.

Ahead of the album’s release date, the PV for the movie version of “Kagefumi” has been uploaded to his label’s YouTube channel. The video features scenes from the movie of the same name – Yamazaki’s first starring film in 14 years. The longplay’s Limited Edition will include a second CD which contains the additional songs that Yamazaki contributed to the movie’s soundtrack.

Read on below to find the short music video for “Kagefumi”, as well as the cover and track list for “Quarter Note”.