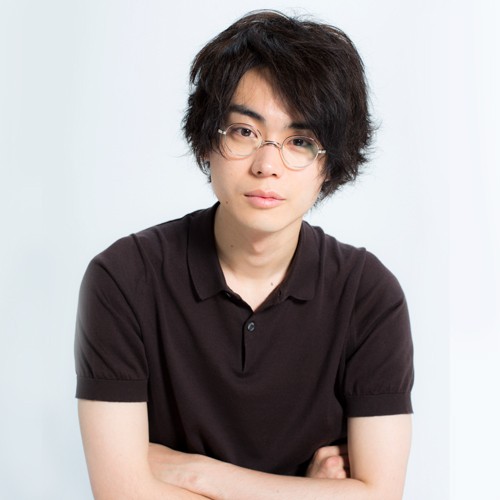 Actor Masaki Suda has released a new MV for his latest musical project SAYONARA ELEGY. His third single overall, the song is featured as the main theme for NTV drama series Todome no Kiss starring Kento Yamazaki and Mugi Kadowaki.

The single will only be released in one version, a CD only. The b-side is an acoustic version of the title track, and fans who purchase the single from select retailers will receive a special B-2 size poster while supplies last.

Once promotion wraps up for SAYONARA ELEGY Suda will be preparing for the release of his debut album Play. The album is being packaged with a special feature called “playPASS”, this enables you to listen and view the contents of the album on a mobile phone. The feature does not guarantee that it will work outside of Japan.

SAYONARA ELEGY will be released on February 28th, while Play will come out on March 21st.