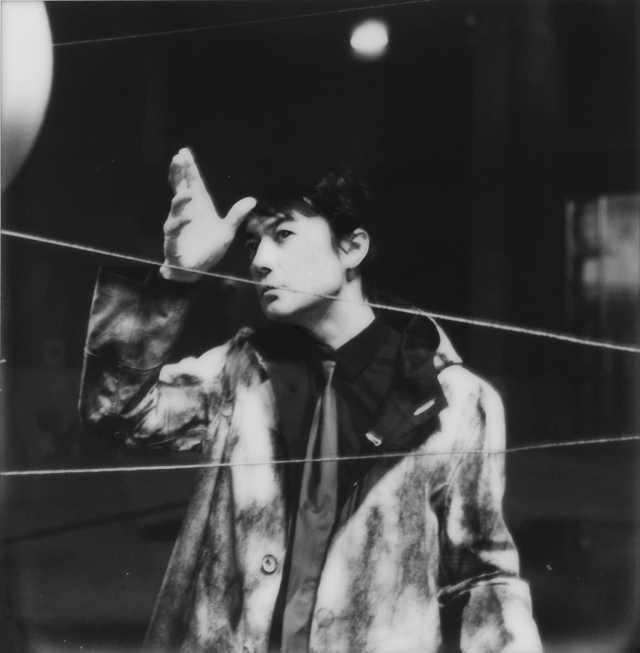 Veteran singer/songwriter Masaharu Fukuyama has just announced that he will be releasing a new studio album on December 8th. This as-yet-untitled record will be Fukuyama’s first since 2014’s “HUMAN” and is being billed as the high watermark of his 30th anniversary celebration.

The longplay will include Fukuyama’s previously released tracks “Seiiki”, “Tomoe Gakuen”, “Rei -ZERO-“, and “Koushien”, as well as 12 new songs – such as his drama theme “Shinon” and live favorites “Kurayami no Naka de Tobe” and “Popstar” – for a total of 16.

It will be issued in four versions: a CD-Only Edition, an ALL SINGLE LIVE Edition which includes a DVD or Blu-ray disc containing live footage from Fukuyama’s 2019 “Fukuyama☆Fuyu no Daikanshasai Sono Juugo ALL SINGLE LIVE” show and the music videos for this era’s album tracks, a KICK-OFF STUDIO LIVE “Jo” Edition which includes a DVD/Blu-ray of the eponymous live from earlier this year along with behind-the-scenes documentary footage, and a 30th Anniv. Ballad Anthology “Slow Collection” Edition that will come with an additional CD containing select Ballad tracks from across Fukuyama’s career. A special BROS! Fan Club Edition will also be available via the singer’s website.

Read on below to find the short PV for “Shinon”, an album trailer, and the cover and partial track list for Fukuyama’s latest record.