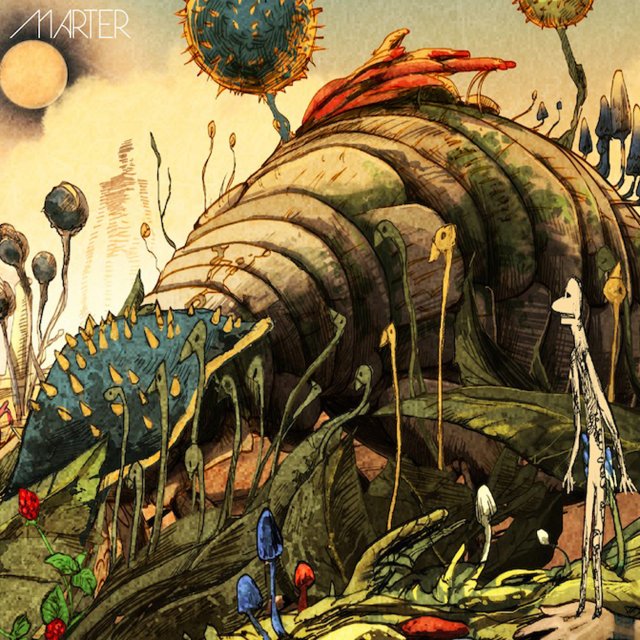 R&B/Jazz singer MARTER has recently revealed the music video for the lead track off of his new album, titled “Mori no Kotoba”.  The smooth and scintillating song is paired with an absolutely beautiful set of animations, the world shown to us in the PV both incredibly vibrant and expressive; it’s certainly one of the best music videos I’ve had the pleasure of viewing this year.

The aforementioned album, titled “Songs of Four Seasons”, dropped on October 18th and consists of 10 tracks, most in a smooth vein similar to the release’s lead track.  In addition, MARTER will also be releasing an analog record in mid-November which will contain both ‘Mori no Kotoba’ and ‘skankingroove’, another song off of the album.

So please, check out the wonderful PV, the album’s track list, and a set of previews for said release right below the cut. 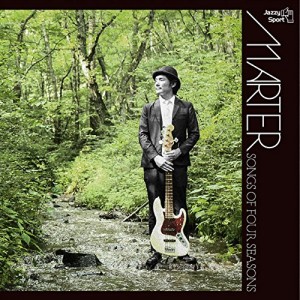