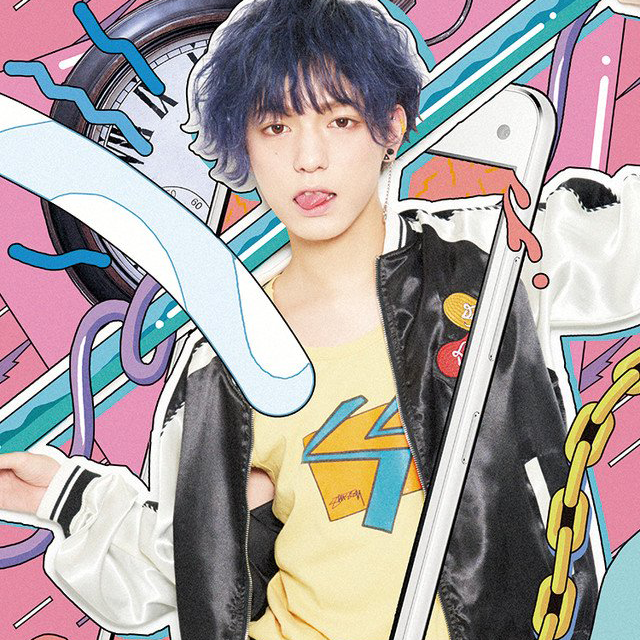 On March 22, Kondo Yohdi, who has often been compared to his fellow Harajuku model-singer Kyary Pamyu Pamyu and Yasutaka Nakata’s latest project, Natsume Mito, will release his debut album titled “402”. The title is read as “Yonmaruni” (yon for 4, maru for 0, “circle”, and ni for 2) which is another way of spelling his name.

Yohdi debuted in 2015, first independently with “30th CENTURY BOY” and then under avex with “Guru gurun Sekai”. Both tracks will be featured on the album along with the rest of the previously released singles, adding up to 10 songs in total. Two more singles / videos are expected to be released according to the tracklist you can see under the cut. 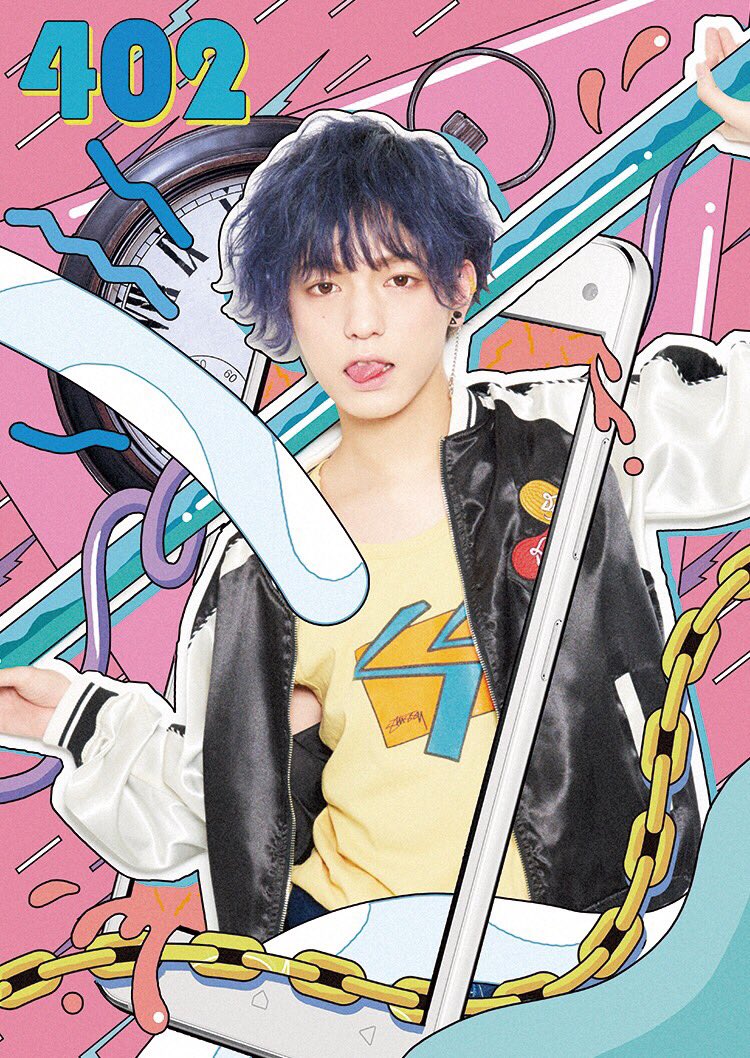