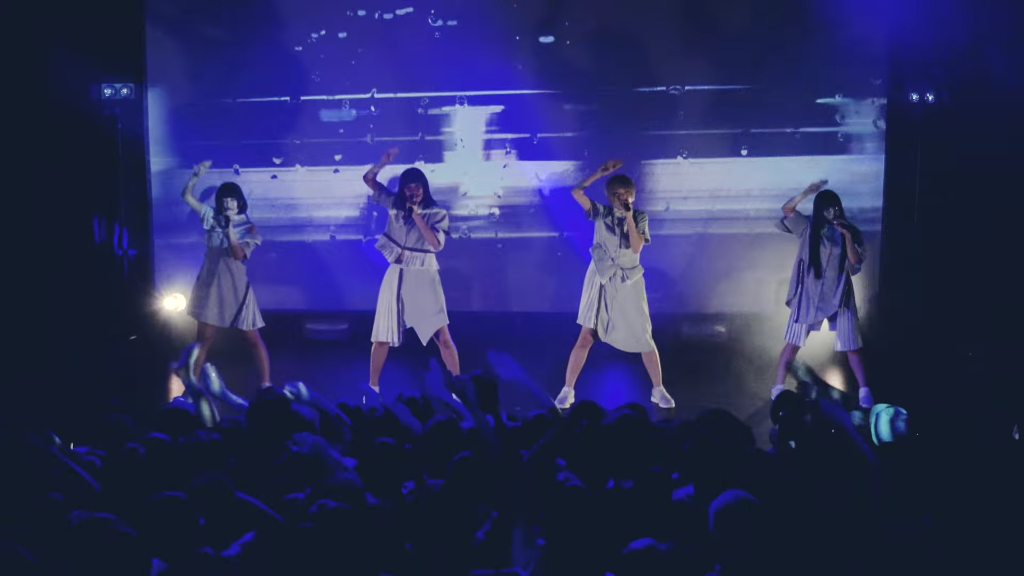 As previously reported, alternative idol group Maison book girl is releasing their Live Blu-ray+CD “Solitude HOTEL 2F + faithlessness” on February 15th. Given the proximity of that date, they have now released a relatively lenghthy digest for the footage this release features. The jacket art has been also revealed, keeping the mysterious and abandoned atmosphere the group is defined by. Check both the digest and the cover just after the jump! 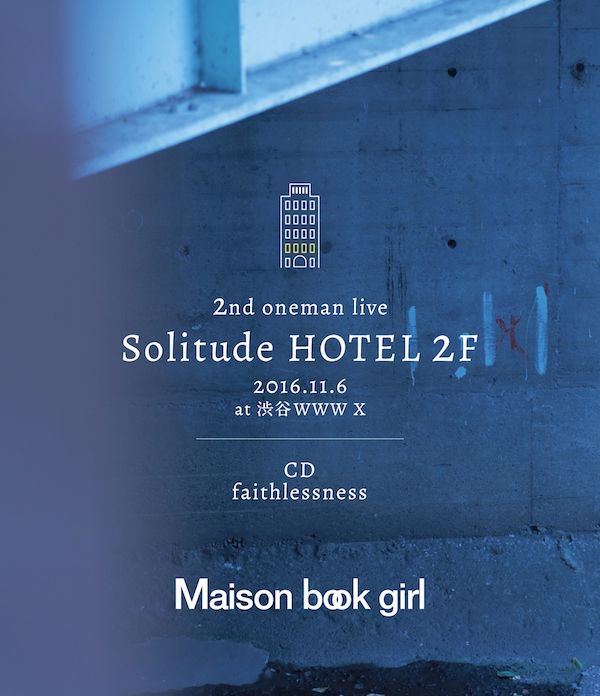