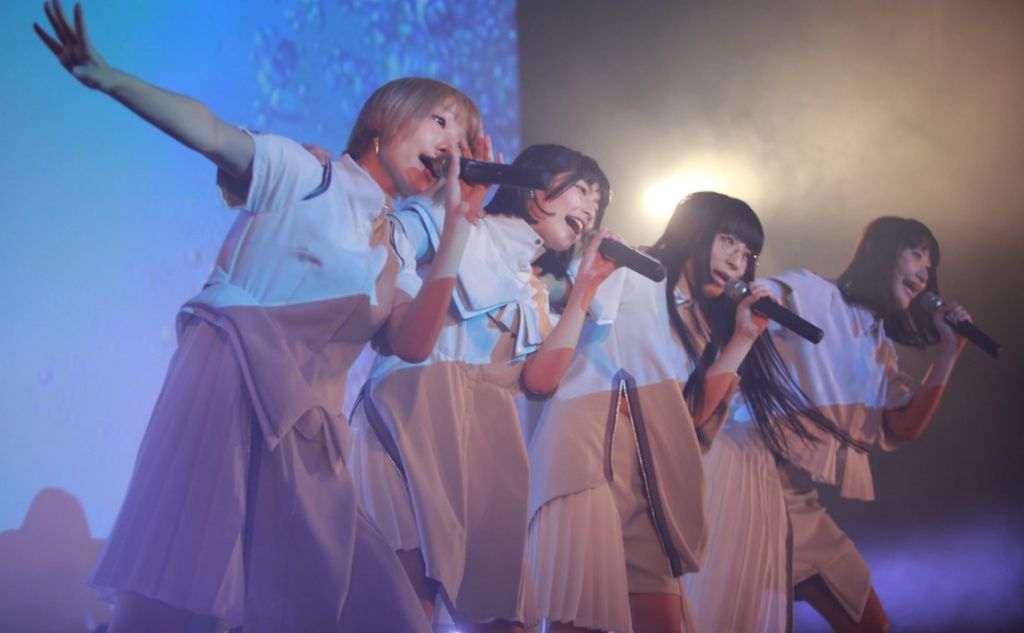 Idol group Maison book girl has scheduled their major label debut single “river (cloudy irony)” for next November 30th, but that didn’t prevent them from already announcing their major label debut album (second album overall) in a recent concert! Titled “image”, this album will see its release on early Spring 2017. There has been already some controversy whether their sound and creativity has stagnated or not, so “image” will be quite an anticipated album for fans and followers of the group who are interested in knowing if they still have something to show. Check the announcement image just after the jump! 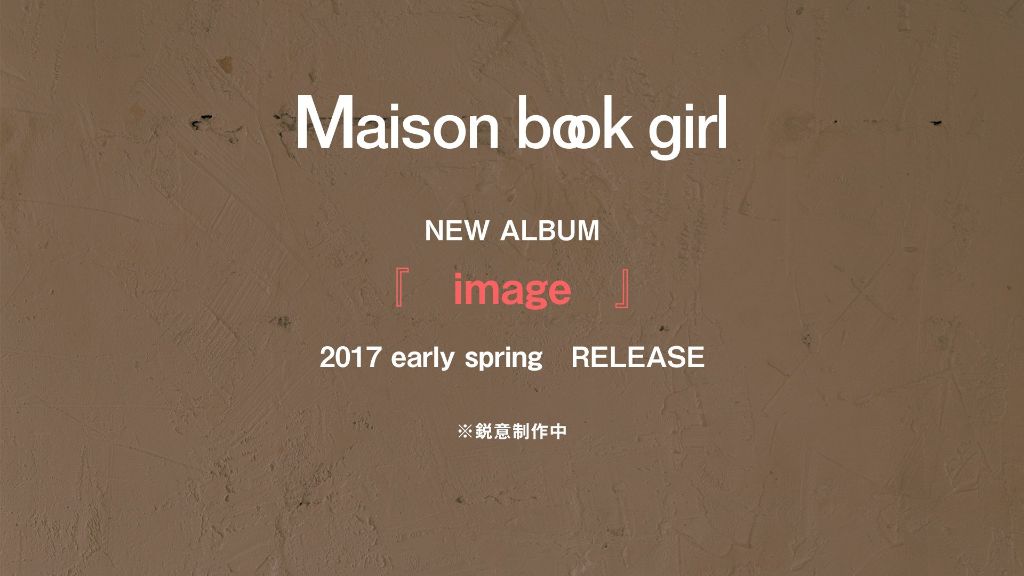