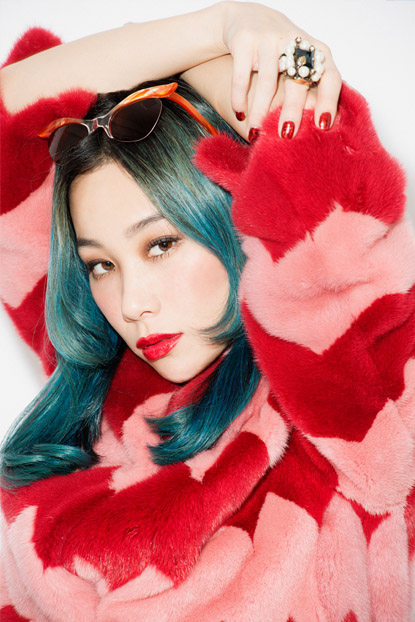 On December 17, MADEMOISELLE YULIA will return to the music scene with her new single “GOGO / THIS WEEKEND.” This her first release since her album “WHATEVER HARAJUKU” in September 2013. The single will be released physically as a CD and a 7 inch vinyl record, as well as digitally. This winter, she will release a new EP titled “YULIA”, which she recorded in New York. While in New York, she also collaborated with the artist ANIMAL FEELINGS on a track titled “Let Go”, which will see a digital release in the future.

Today, MADEMOISELLE YULIA released teasers for “GOGO” and “THIS WEEKEND.” Check them out after the jump, along with the single’s cover and the audio for “Let Go!” 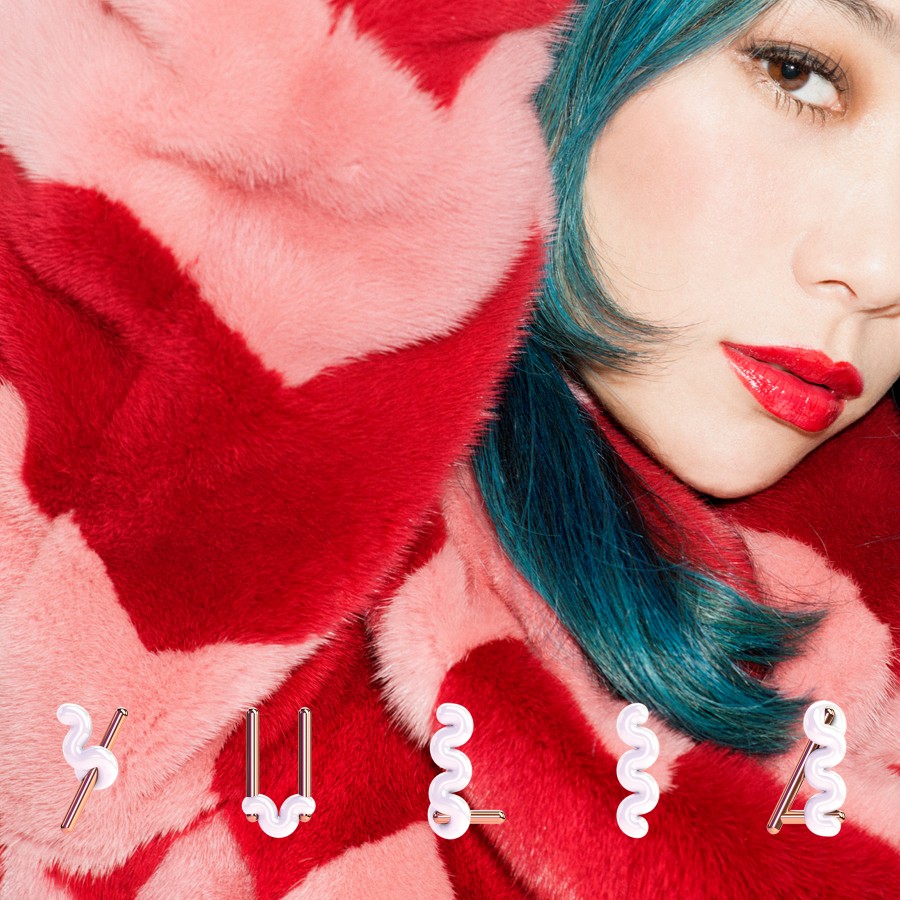