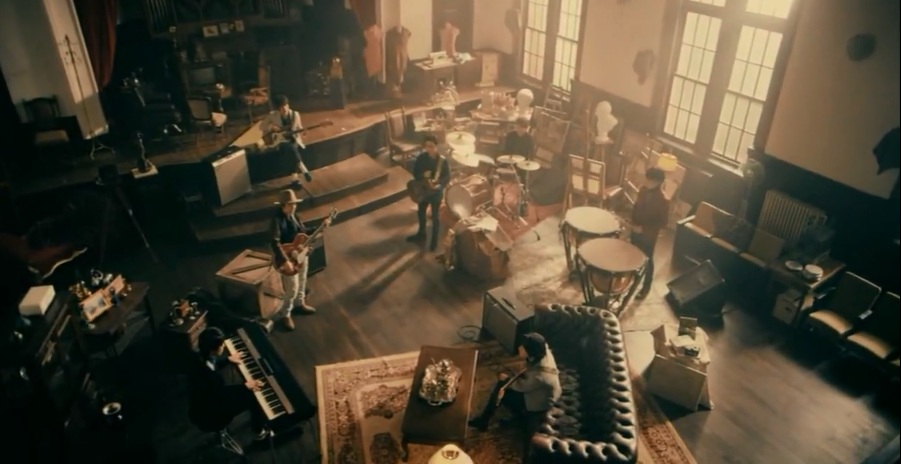 Check out the latest music video from Kanjani8 from their latest single “Samurai Song” released last December 2. The song is currently used as theme song for Nishikido Ryo’s drama “Samurai Sensei”. Rekishi (Ikeda Takafumi) produced the song, a straightforward love song that focuses on earnest and faithful feelings which are on the brink of being forgotten in modern times, the feeling of single- mindedly waiting to go out to battle and the power of the words “welcome home”.

The single also includes a re-arranged version of the song Heavenly Psycho. The fan-favorite song was originally released under the group’s second single Osaka Rainy Blues in 2005. Piano and trumpet open the song in the new arrangement.

Check out the PV, song and single covers below 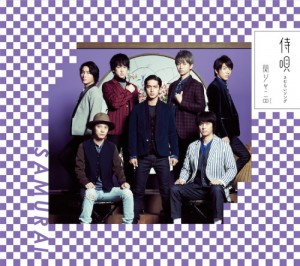 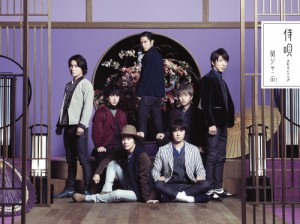